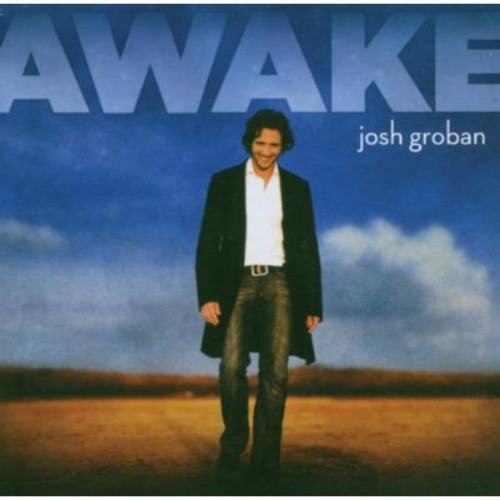 The Josh Groban phenomenon continues with Awake, his third studio album. Both of the extraordinary singer's first two studio discs have been certified five-times platinum, with his most recent, 2003's Closer, charting #1 pop. For Grobanites, his uplifting music rises ever higher on Awake.

''Awake'' is a platinum-certified album by the American singer-songwriter Josh Groban. Announced on September 13, 2006, it is Groban's third studio album, and a follow-up to his multi-platinum album ''Closer''. ''Awake'' was released on November 7, 2006.

The popera wunderkind returns with the single "You Are Loved (Don't Give Up)," and elsewhere hereabouts melds his multiplatinum baritone with the voices of Ladysmith Black Mambazo and Dave Matthews.