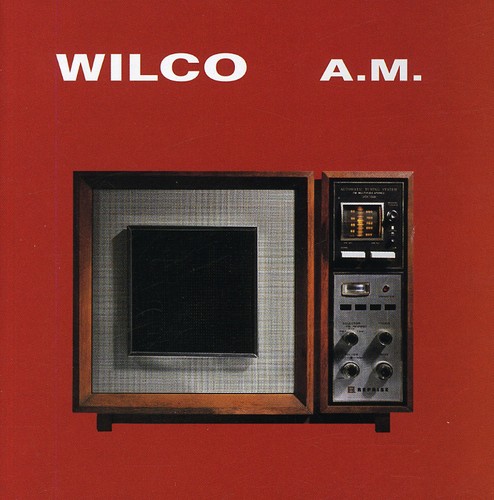 ''A.M.'' is the debut album of Chicago-based alternative rock band Wilco, released on March 28, 1995. The album was released only months after the breakup of Uncle Tupelo, an alternative country band that was the predecessor of Wilco. Prior to the release of the album, there was debate about whether the album would be better than the debut album of Son Volt, the new band of former Uncle Tupelo lead singer Jay Farrar.

Although ''A.M.'' was released before Son Volt's ''Trace'', critical reviews were modest and initial sales were low. The album was later regarded as a "failure" by band members, as ''Trace'' became a greater commercial success. It was the band's last album to be recorded in an alternative country style, and is the only Wilco album to feature Brian Henneman as a lead guitarist. - Wikipedia