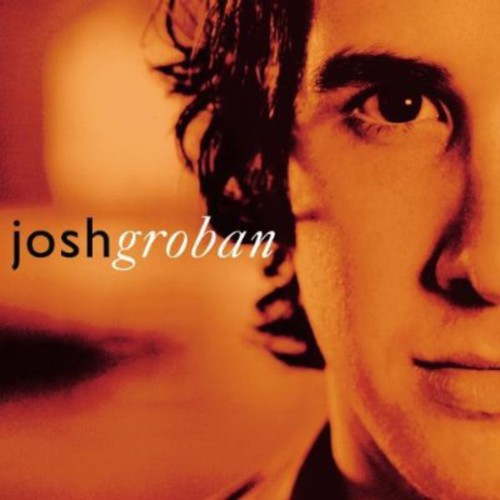 ''Closer'' is the second studio album and third overall album by vocalist Josh Groban, released in November 2004. Much like his first studio album, half of ''Closer''s songs are sung in English, with the remainder sung in various other languages (Italian, Spanish, and French).

The album debuted at number four on the ''Billboard'' 200, selling about 375,000 copies in its first week. In January 2005, the album rose from number 11 to number one in its ninth week on the chart, selling about 110,000 copies that week. This followed a sales campaign by Target.

In Australia it reached a peak position of 25 on the Australian ARIA Albums Chart. On the 13th June 2007, it re-entered the charts at 39. As of June, 2009, the album has sold over 5,759,000 copies in the United States. The track "You Raise Me Up" charted at #73 on the ''Billboard'' Hot 100 and at #1 on the Hot Adult Contemporary Tracks chart also. The track "Remember When it Rained" peaked at #15 on the Adult Contemporary chart. - Wikipedia