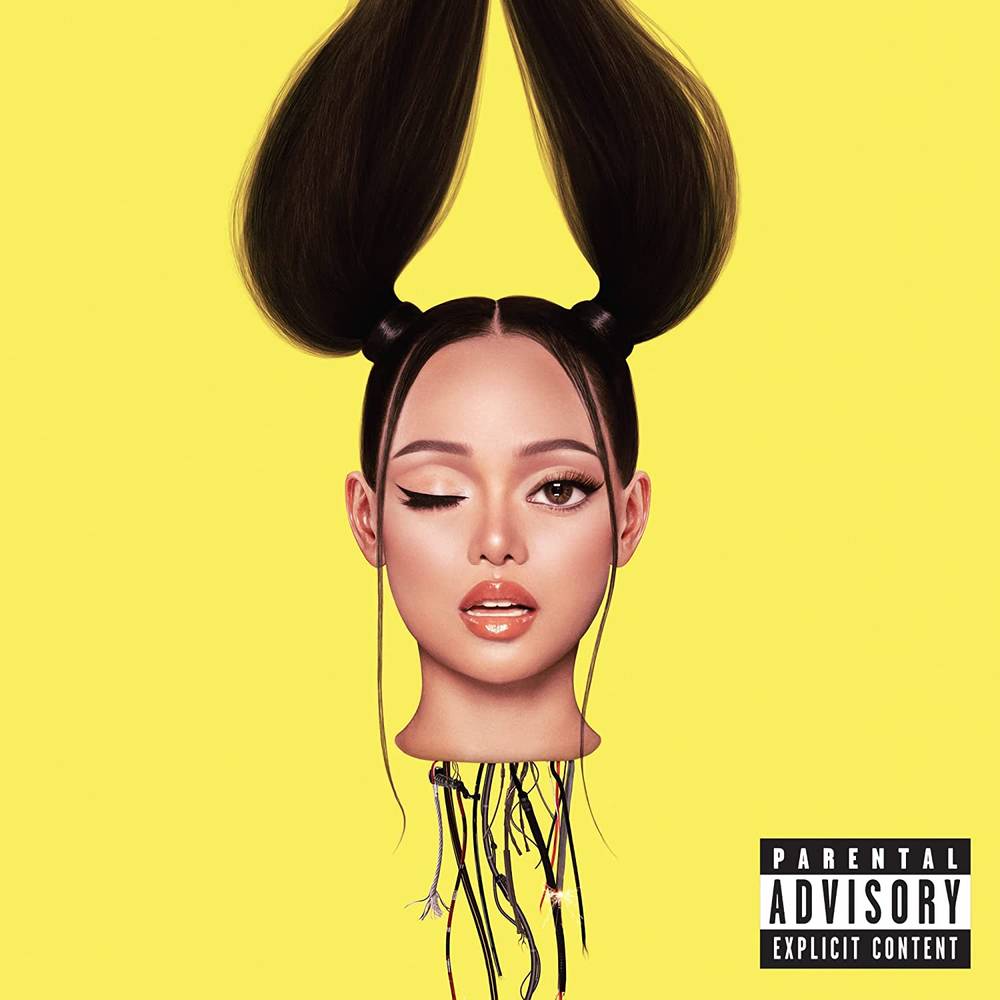 Dolls serves as Bella's first full body of work, following a handful of wildly acclaimed singles. In early 2021, she released her debut track "Build a Bitch" - upon it's release, the music video for the song hit #1 on the Global and U.S. YouTube video charts, marking the biggest debut ever for a new artist with over 400 million views to date. The video hit 50 million likes on TikTok, becoming the first in history to do so, and has been streamed more than 935 million times to date. It's follow up, "Inferno" with Sub Urban, was met with similar praise and peaked in the top five on YouTube's video charts.