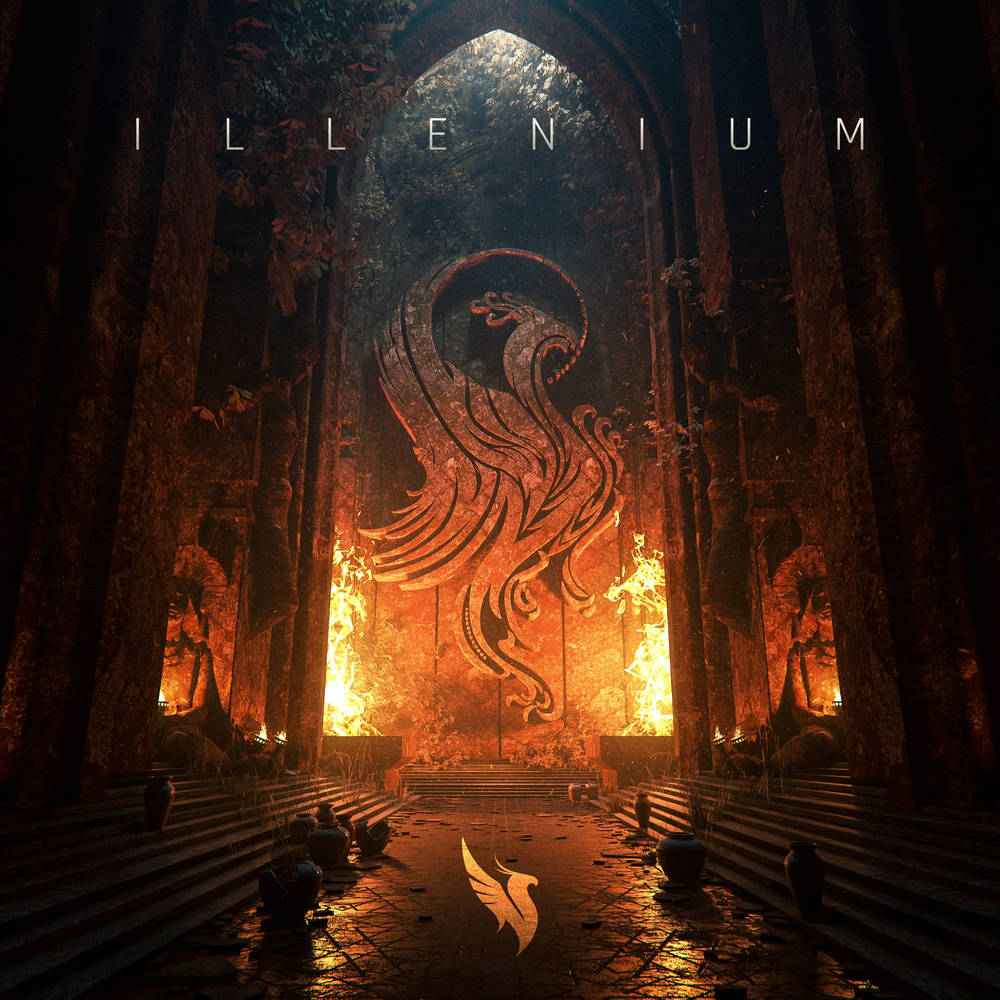 As one of the most successful crossover electronic artists today, GRAMMY® Award nominated producer/DJ and instrumentalist ILLENIUM (born Nick Miller) elevates dance music via his bold, progressive take on the genre. His expansive sound, which mixes elements of celestial electronic, mellow alternative, crushing dubstep, emotional indie and pop-tinged bass music, has topped the U.S. charts, garnered over 5 billion collective streams and solidified the Denver-based artist as a singular force in a crowded arena. Now Miller is returning to his roots with a novel sound that celebrates his love for raw guitar riffs and impactful rocktronica. ILLENIUM spent the last year working on his soon-to-be-released fifth studio album, including the singles “Shivering” (with Spiritbox), “All That Really Matters” (with Teddy Swims), “From The Ashes” (with Skylar Gray) and “Worst Day” (with MAX).