Regina Spektor - Home, before and after [LP] | RECORD STORE DAY 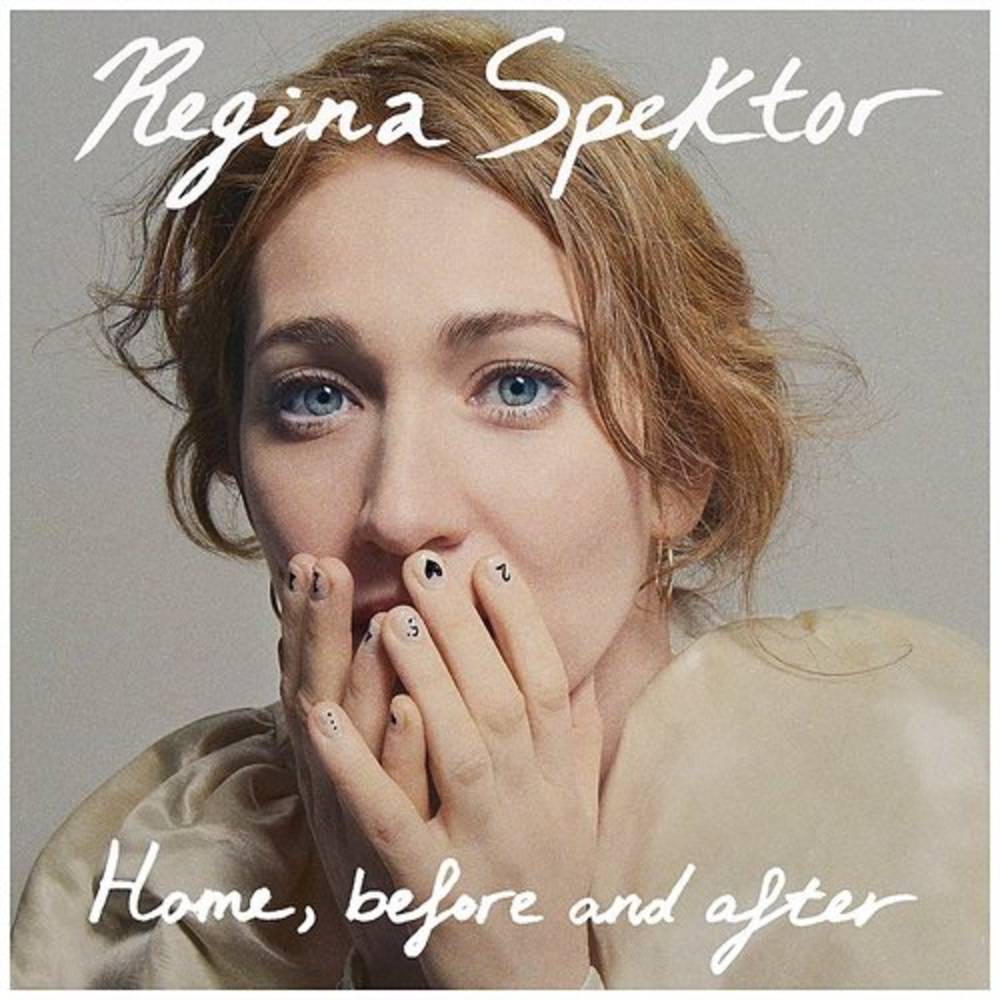 Home, before and after is ReginaSpektor's eighth studio album and most quintessentially “New York” in years. Recorded in upstate New York, produced by John Congleton and coproduced by Spektor, the album is Spektor at her most inspired, heralded by "Becoming All Alone," a surrealist ballad that swells with arrangements and comes alive in your head.

During the summer of 2019, Spektor completed a successful five-night Broadway residency at the Lunt-Fontanne Theatre, marking her debut on the Great White Way. The Daily Beast called the run “both whimsical and thunderous,” with Gothamist saying Spektor “delights on Broadway with a fun, zany show.”

Spektor’s most recent album, 2016’sRemember Us To Life, has been the subject of extensive critical praise from the likes of NPR, Entertainment Weekly, New York Magazine, Peopleand many more. Regina Spektor is synonymous with New York City. The Russian-Jewish-American singer, songwriter and pianist got her own Sign on the Bronx Walk of Fame, as well as “Regina Spektor Day,” (June 11, 2019) proclaimed by Mayor Bill DeBlasio. The Grammy Award nominee first saw commercial success with the RIAA Gold-certified LP Begin to Hope which includes singles “On the Radio,” “Better,” “Samson,” as well as “Fidelity” which climbed the Billboard Hot 100 singles chart. Spektor’s fifth album, Far(2009), and sixth album, What We Saw From the Cheap Seats(2012), both debuted at number three on the Billboard 200 albums chart. Spektor has performed at The White House as well as on Broadway, Saturday Night Live and contributed to many projects spanning film, television, and music including The Hamilton Mixtape.