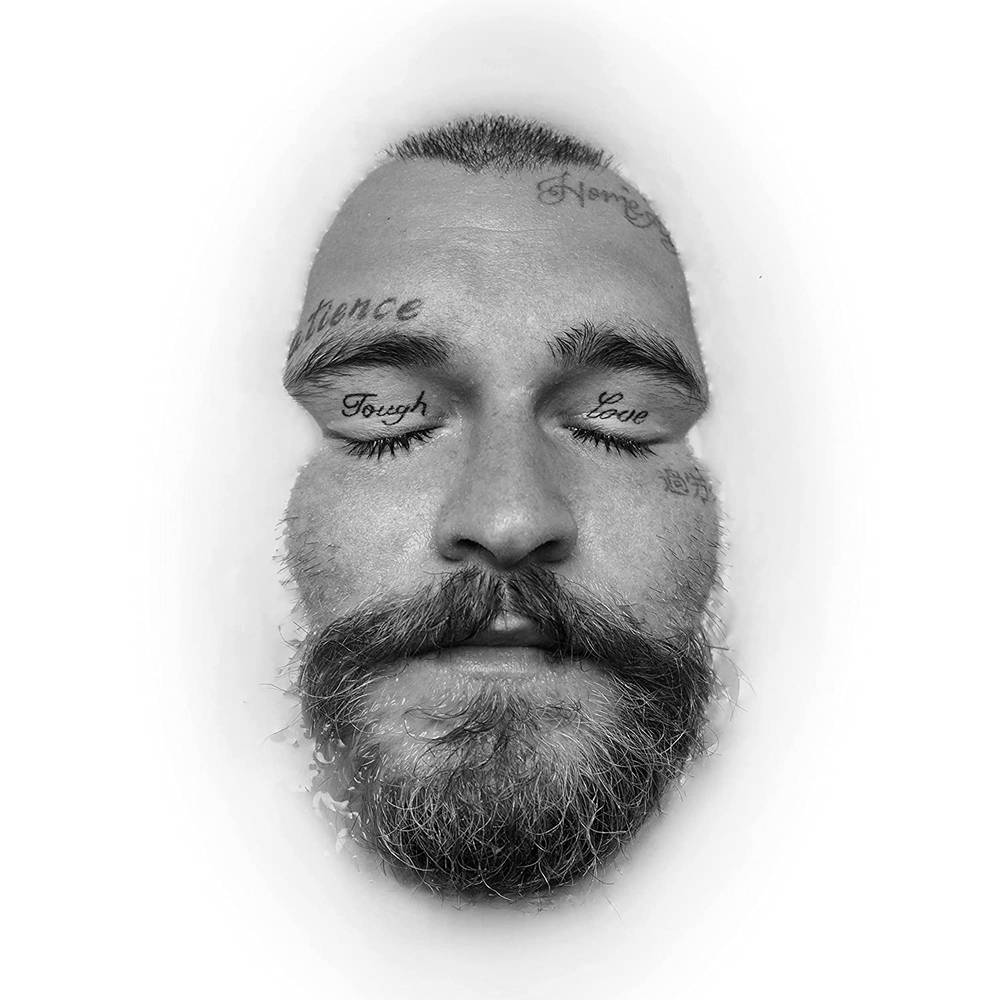 The EP begins with the cinematic opener "L.I.F.E." Between sweeping atmospherics and stark piano, his voice echoes with the reminder, "That's just life.nobody said it would be easy." Written by songwriting powerhouses Poo Bear [Justin Bieber, Usher] and John Ryan [Maroon 5, John Legend], the track brought the best out of Teddy. "I knew I had try to sing that song better than anybody else could, so Poo and John would give it to me," he laughs.

Co-written with Wrabel [P!nk, Ke$ha] and Ian Kirkpatrick [Nick Jonas, Selena Gomez], acoustic guitar, twinkling keys, and gospel harmonies underline "Will It Find Me" as he delivers a towering vocal performance. "I wrote it three years ago in the bathroom of my house where the acoustics sounded descent," he recalls. "We built this beautiful song around a shitty little bathroom voice memo."

Then, there's his personal favorite "Somebody Should Kiss You." He leans into soft piano and an airy beat with intimately vulnerable vocals. "It was the most recent song," he says. "Every once in a while, you can capture lightning in a bottle on something. That's what happened."

Teddy continues to spread his wings, unveiling his 2021 debut graphic novel, Teddy Swims: Swimmy and the Valley of the Last Song [Z2 Comics], appearing on A Little Later With Lilly Singh, and hitting the road with GRAMMYr Award-winning Zac Brown Band for a series of stadium gigs.

At the same time, he assembled his next project, Tough Love EP, led by the single "Simple Things." Right out of the gate, "Simple Things" ignited TikTok with millions of views on just a teaser. The official release tallied over 1 million streams in a few weeks as acclaim followed from Atwood Magazine and American Songwriter who raved, "His vocal talents certainly speak for themselves, but he goes much deeper than most."

In tandem with the project's arrival in early 2022, he launches his biggest intercontinental tour to date, hitting the road for three months on the Tough Love World Tour, touching down in Europe and crisscrossing North America.