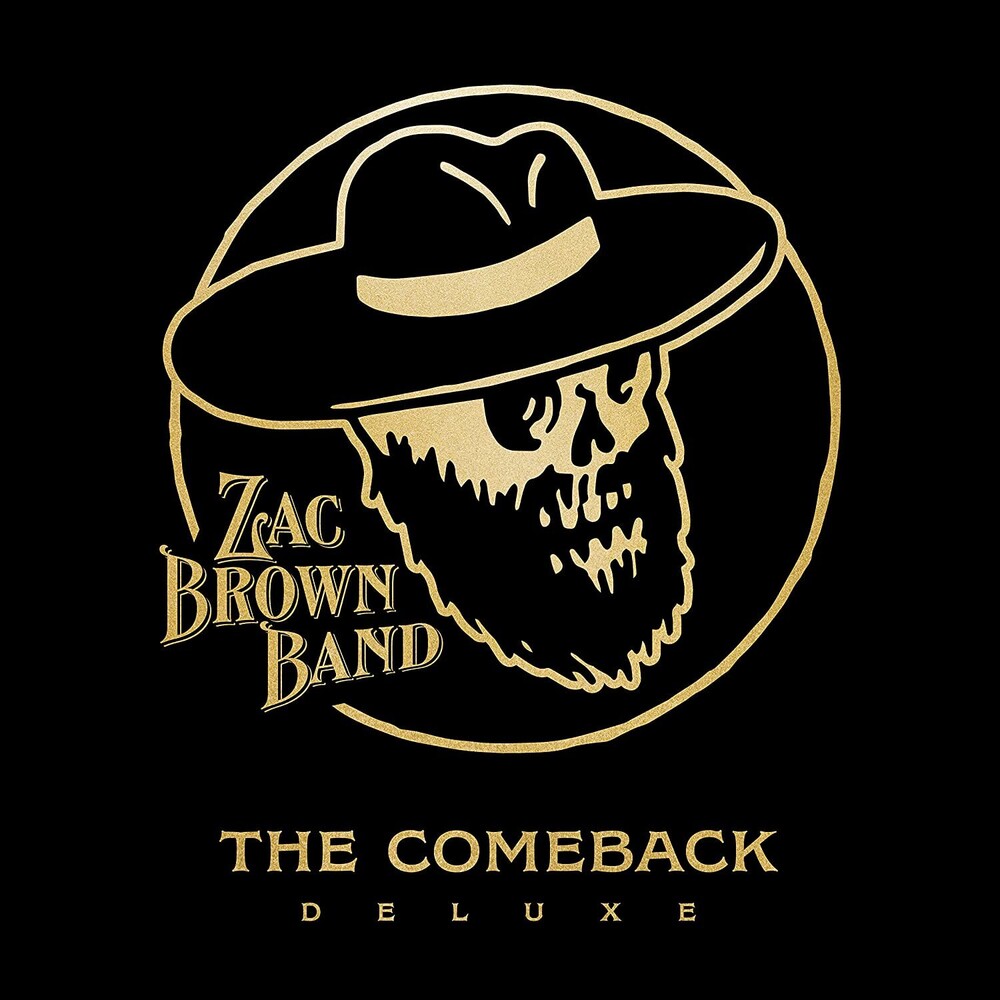 The new record is the band's latest since their 2019 release of The Owl, which debuted at #2 on the Billboard 200 Chart. Featuring the dynamic melodies that they have long been known for and genre-bending sounds, the album included hit single "Someone I Used To Know, " which won a CMT Award for Group Video of the Year. For more than a decade, ZacBrown Band has topped the charts, with six consecutive albums reaching the top 10 on the Billboard 200 and five consecutive albums debuting at No. 1 on Billboard's Country Albums chart. To date, the group has won three Grammy Awards (including Best New Artist in 2010), sold more than 30 million singles, nine million albums, amassed nearly ten billion catalogstreams, achieved 15 No. 1 radio singles, and is the second act to top both the Country and Active Rock format charts.