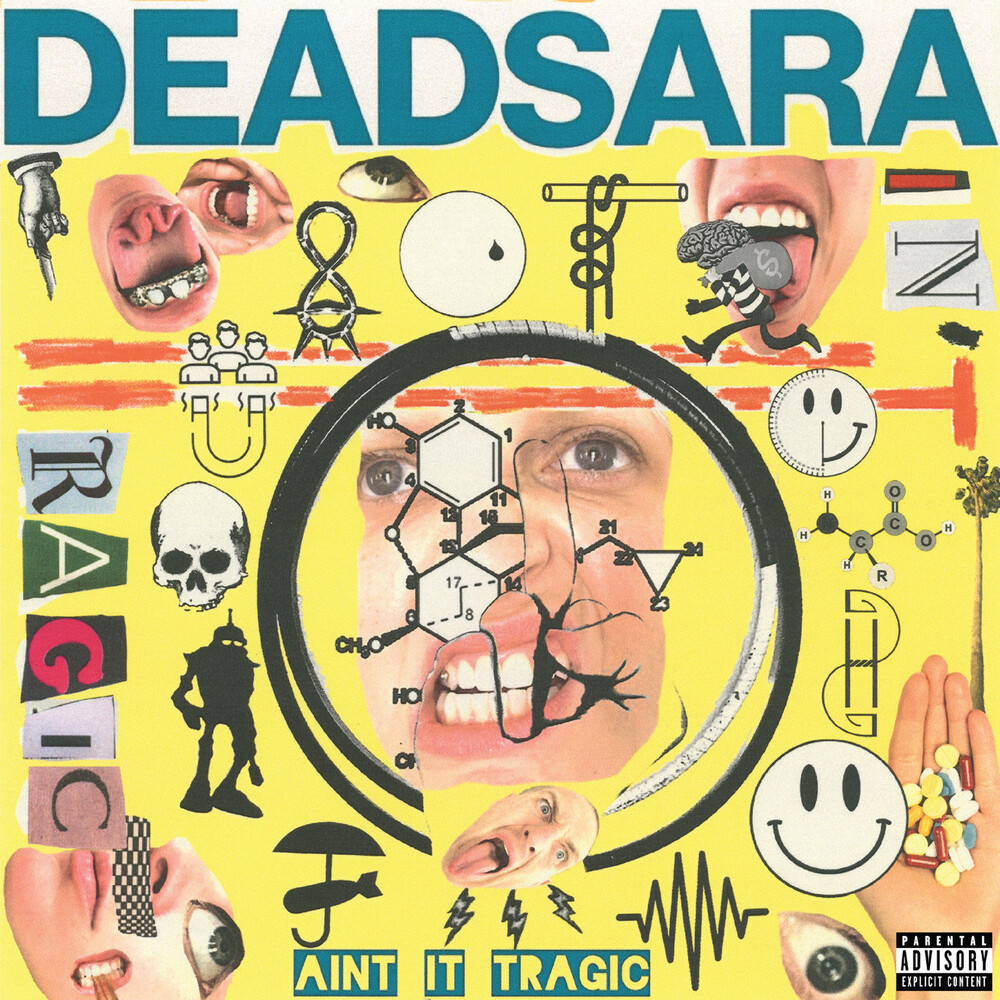 Los Angeles rockers Dead Sara will release their new album AIN't IT TRAGIC, on Sep 17th via Warner Records. The long-awaited, highly anticipated full-length marks their first new music since 2018's Temporary Things Taking Up Space EP, and contains the 2020 comeback track " Hands Up," and the latest single "Heroes." As their most ambitious body of work to date, AIN't IT TRAGIC was co-produced by Dead Sara's drummer/programmer Sean Friday along with Noah Shain, who previously produced, mixed, and engineered the band's previous full-length albums, Dead Sara (2012) and Pleasure To Meet You (2015). The 11-song strong album spotlights the group's signature dual guitar attack cuts deep as firebrand front women Emily Armstrong (vocals/guitar/songwriter) and Siouxsie Medley (guitars/backing vocals) trailblaze intense yet melodic verses/choruses throughout. Percussive force-of-nature Friday anchors each track with punishing rhythmic beats. Largely written and recorded during lockdown in Los Angeles, AIN't IT TRAGIC reveals a band at the apex of their songwriting prowess with a penchant for earworm melodies, hard-hitting twin-guitar assault, masterful drumming with generous doses of energy and attitude that have made the band live legends for the past decade.