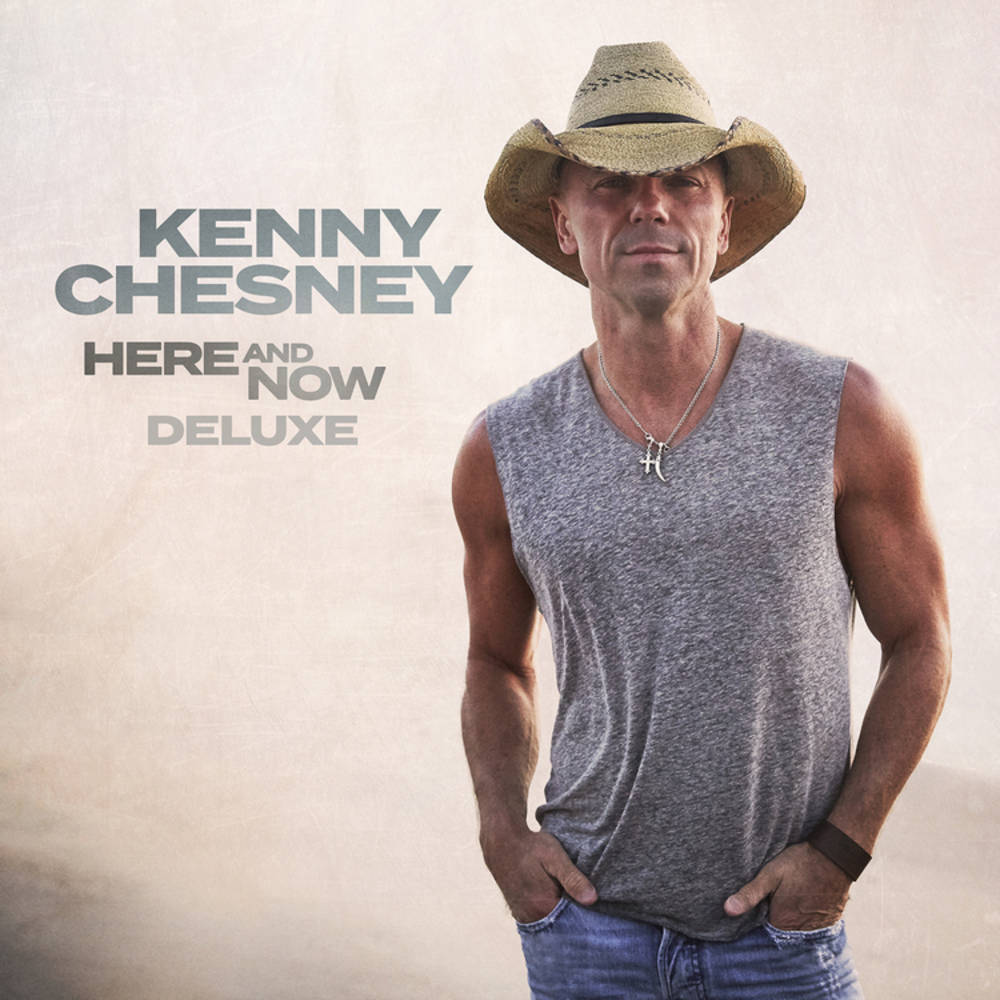 Deemed “The King of the Road” by The Wall Street Journal, Kenny Chesney is the only country artist in the Top 10 on Billboard’s Top Touring Acts of the Last 25 Years – a staggering feat given he’s only been headlining since 2002. Known for his high energy shows, songs that celebrate life as real people live it and a strong sense of musicality, Chesney’s won eight Entertainer of the Year Awards (four consecutive from the Academy of Country Music, four from the Country Music Association), had 30 No. 1s and sold in excess of 30 million albums, as well as more than a million tickets on each of his headlining tours. He’s topped the charts with Grace Potter, Pink, the Wailers Band, Dave Matthews, Uncle Kracker and both a due with and co-produced an album for Willie Nelson. Currently climbing the charts with his latest single "Here and Now" from his upcoming album Here and Now slated for release May 1, Chesney's hits include “Young,” “You and Tequila,” “When the Sun Goes Down,” “Everybody Wants To Go To Heaven,” “Pirate Flag,” “Summertime,” “I Go Back,” “Somewhere With You,” “American Kids,” “Setting the World on Fire” and most-recently, “Get Along.”