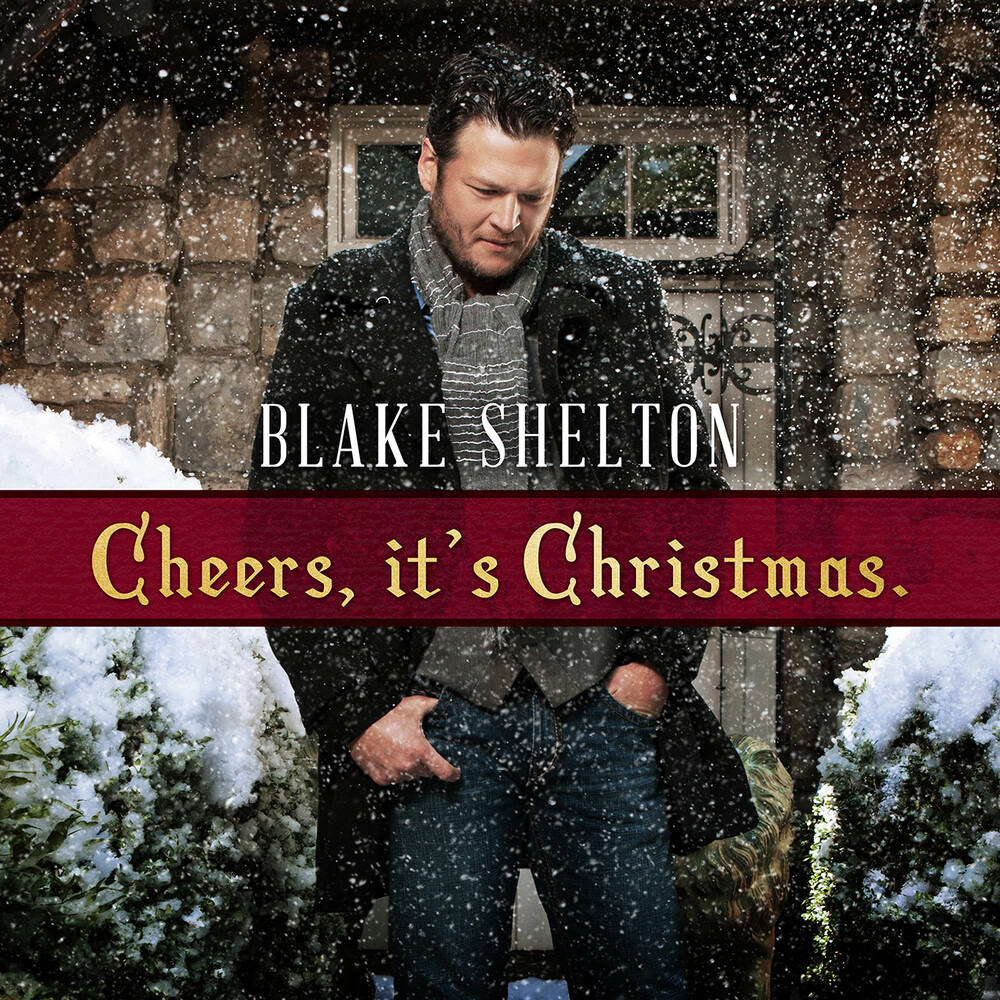 Limited deluxe vinyl LP pressing. 2017 holiday release from the country music artist. Reigning ACM and CMA Male Vocalist of the year, Blake Shelton presents his first Christmas album, Cheers It's Christmas on Warner Bros. Records. The album features several duet performances including fellow The Voice advisor Michael Buble, long-time friend Reba, and a very special duet with his mother, Dorothy Shackleford. The album includes classic Christmas songs that have touched Blake over the years. Many of the tracks were also recorded at the famous Capitol Studios with full orchestral accompaniment.