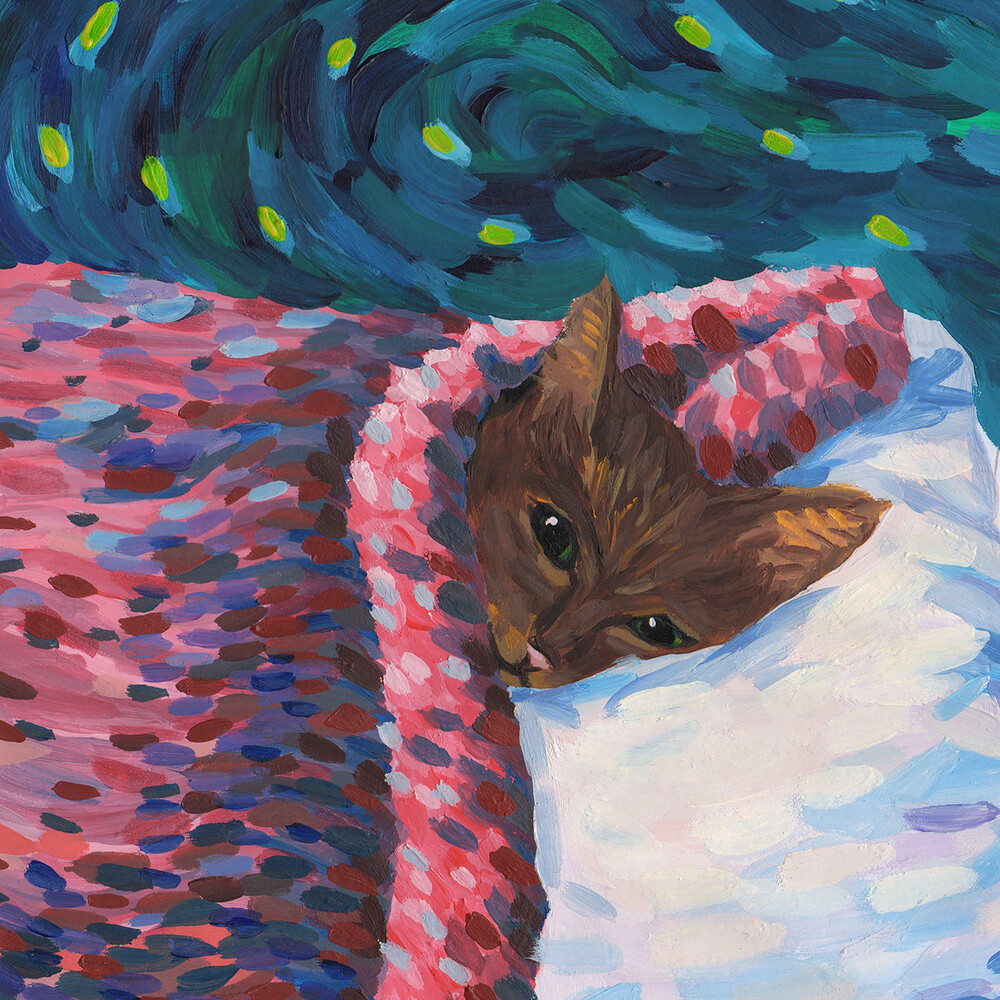 Cavetown’s major-label debut album, SLEEPYHEAD, due out March 27, 2020, on Sire Records. Recorded, produced, mixed and mastered by Skinner himself in the bedroom of his new London apartment (some things never change), the 11-song collection is set to prove to the world why he’s become not just a cornerstone of the bedroom pop community, but a torchbearer for the next generation of his genre.

By focusing less on the more imperceptible aspects of his productions, Skinner’s distilled his energy on Sleepyhead into what really moves fans: the songs themselves, occasionally lighthearted, largely poignant – but always authentically him. The album is awash in ambient indie-rock nuance, creaking acoustic guitars and Skinner’s poetic lyricism, all steadied by his tranquil melodies and reassuring timbre.

Some 250 million Spotify plays and 1.15 million YouTube subscribers after launching Cavetown, he’s a radically different person than he was just a few years ago. “Basically every aspect of my life has changed since putting out Lemon Boy,” he admits. “Often when change happens, it’s so slow that you don’t notice it. The speed at which it’s happened has made me appreciate everything.”