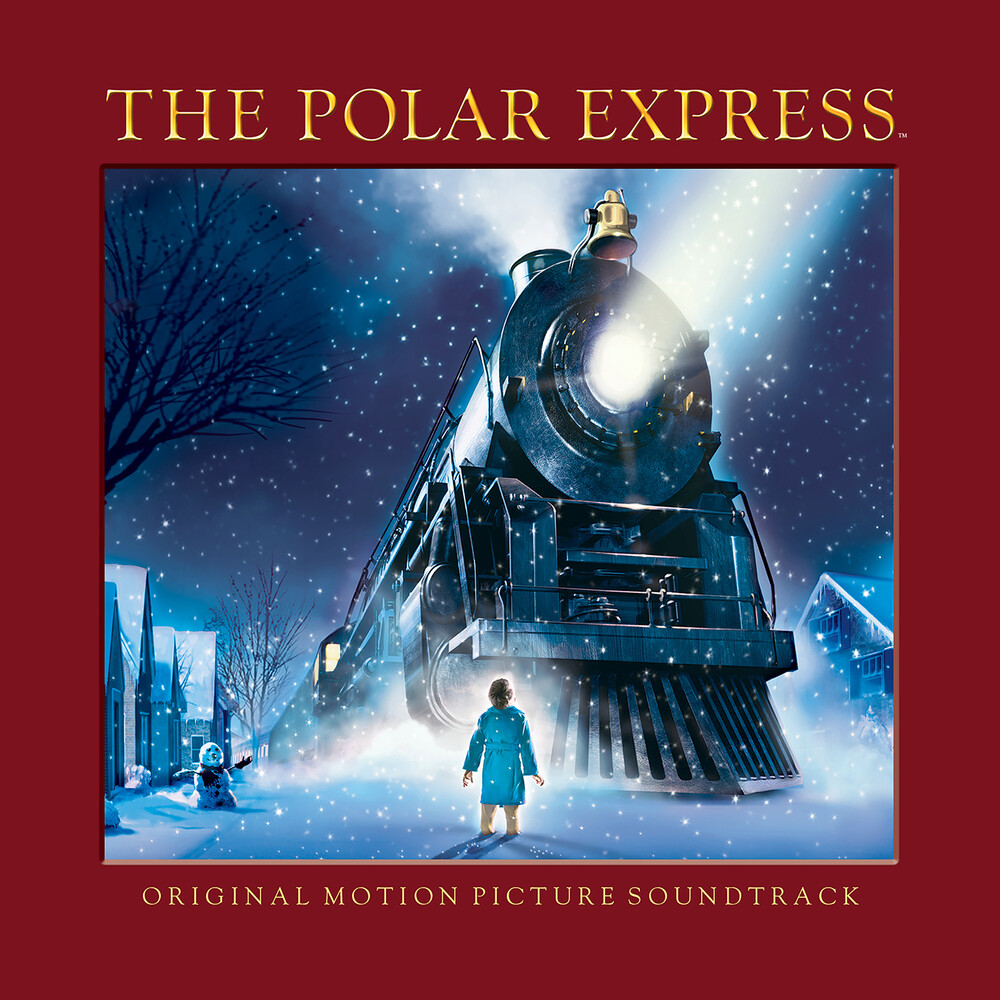 Vinyl LP pressing. The Polar Express: Original Motion Picture Soundtrack is the soundtrack to the animated film of the same name, released in 2004. The song, "Believe", written by Glen Ballard and Alan Silvestri, was nominated for Best Original Song at the 77th Academy Awards. The album was certified Gold by the RIAA in November 2007. Having sold 724,000 copies in the United States, it is the best-selling film soundtrack/holiday album hybrid since Nielsen SoundScan started tracking music sales in 1991.