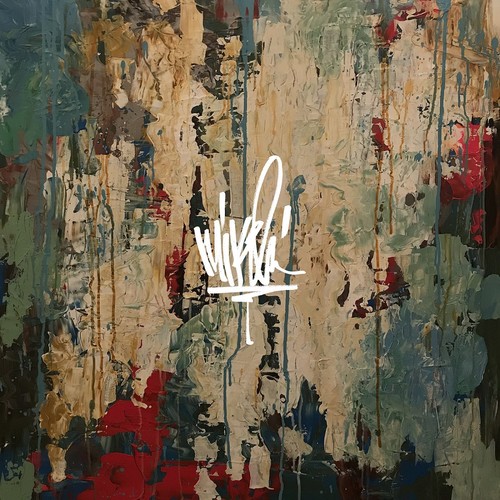 In the months since the passing of Linkin Park vocalist Chester Bennington, Shinoda has immersed himself in art as a way of processing his grief. With no agenda, Shinoda hunkered down alone in his Los Angeles home and began writing, recording, and painting. In January, he released the Post Traumatic EP consisting of three deeply personal songs - each one a powerful, stream-of-consciousness expression of unvarnished grief - accompanied by homemade visuals that Shinoda filmed, painted and edited himself. The response was overwhelmingly positive,with New York Times stating "The tracks are reverberant electronic dirges; the rhymes, heading into sung choruses, testify to bewilderment, mourning, resentment, self-pity and questions about what to do."

Following the EP release, Shinoda continued to create, and the result is the upcoming Post Traumatic, a transparent and intensely personal album that, despite its title, isn't entirely about grief, though it does start there. "It's a journey out of grief and darkness, not into grief and darkness," Shinoda says. Ultimately, Post Traumatic is an album about healing. The songs, though specific about Shinoda's experience with loss, manage to be universally relatable, thanks to their honesty and heart. "If people have been through something similar, I hope they feel less alone," he says. "If they haven't been through this, I hope they feel grateful."