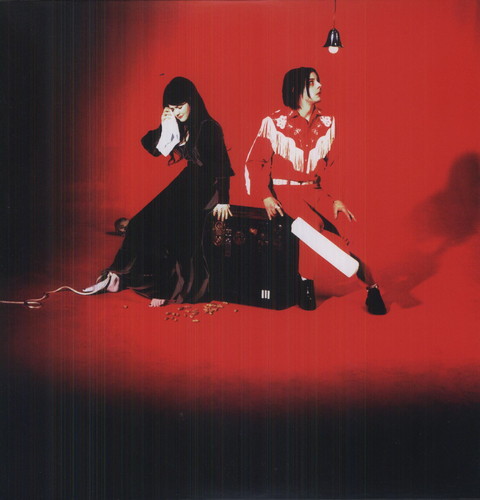 Limited Edition Third Man Records releases are notoriously known to be some of the most sought after collectable items and with Jack White as this year's Record Store Day Ambassador, this release will certainly be on top of most customer's want lists.

Recorded to eight track reel-to-reel at Toe-Rag Studios, Hackney, London in April 2002, except B1 recorded at the BBC Maida Vale Studios.