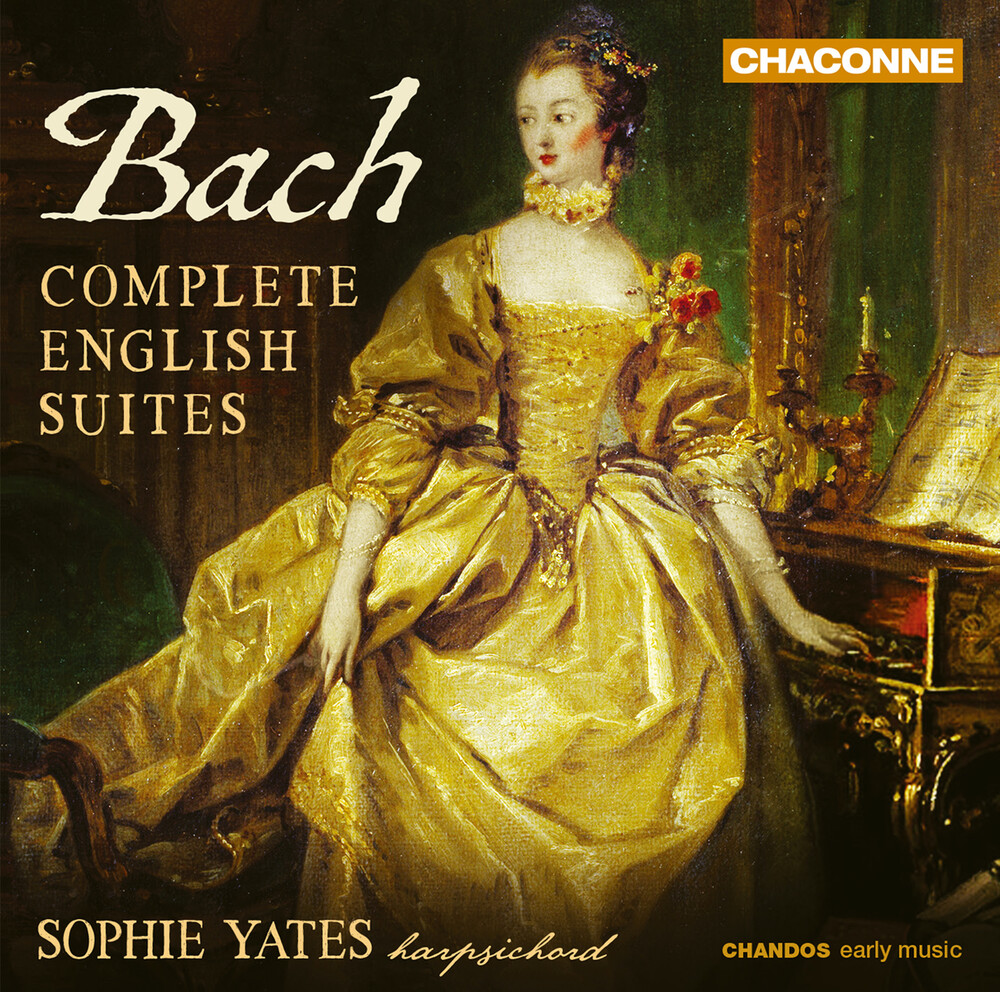 There is no surviving autograph manuscript of Bach's 'English' Suites, and for such a set of magnificent pieces, an important and well-loved part of the baroque keyboard 'canon', surprisingly little is known about it's history. What we do know is that the suites are amongst Bach's earlier works - probably written in the second decade of the eighteenth century - and that the appellation 'English' was not given to them until the 1750s. A handwritten copy owned by Bach's youngest son, Johann Christian, bore the following inscription on the title page of the first suite: 'Fait pour les Anglois', and this seems to have given rise to the nickname that has identified them ever since. Another, if slightly more oblique, connection to Englishness appears through the French composer Charles Dieupart (c. 1667 - c. 1740), who had settled in London and worked at the Drury Lane Theatre. J.S. Bach copied out and studied Dieupart's Six Suittes de Clavessin of 1701, the form of which he then replicated in his 'English' Suites. Each suite begins with a substantial movement (called 'Ouverture' in Dieupart's case) which is followed by the traditional allemande, courante, sarabande, 'galanteries' and a final gigue. The works are presented here by Sophie Yates.