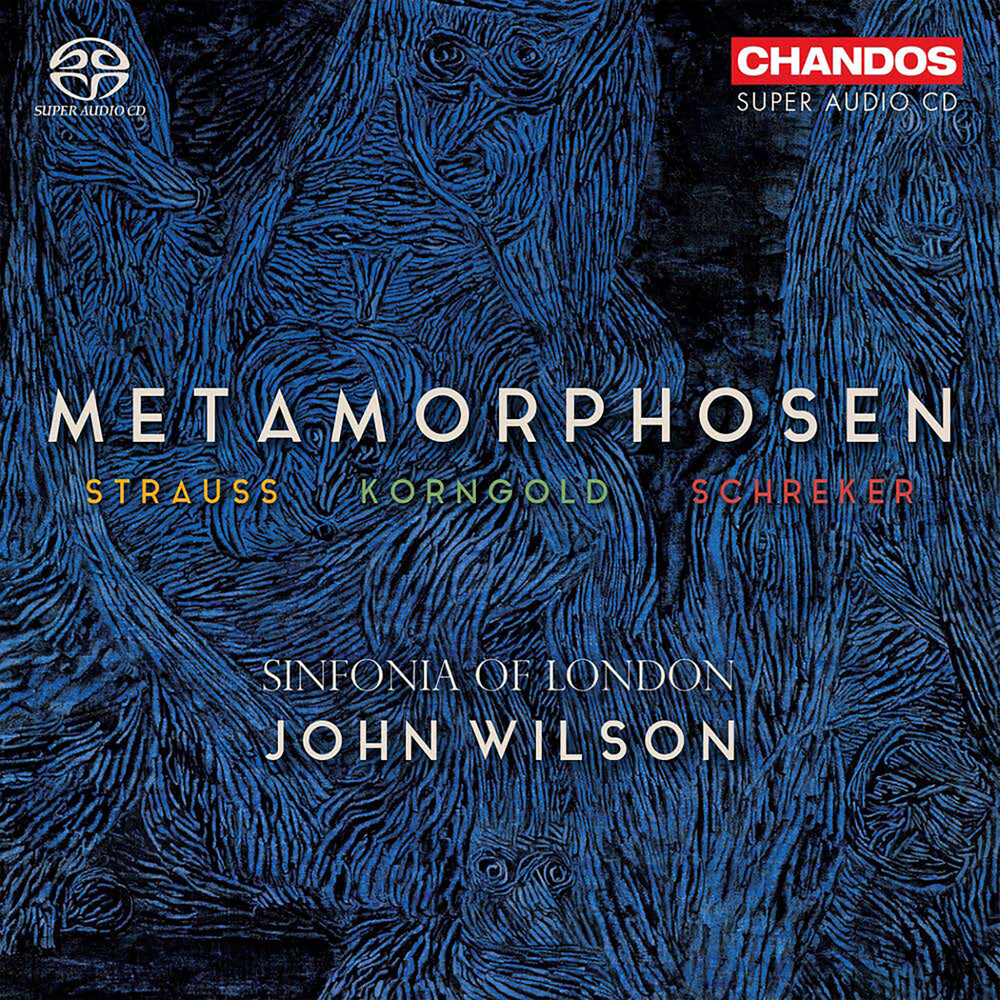 Following their critically acclaimed album of English Music for Strings, Sinfonia of London and John Wilson turn to Germany and three outstanding works for string orchestra. Franz Schreker's Intermezzo, the oldest piece here, was composed in 1900, before Schreker's rise to fame in the opera houses of Germany and Austria, but shows strong indications of what was to follow. Korngold composed the Symphonische Serenade following his return to Vienna from Hollywood after the Second World War, and shortly before he wrote his Symphony in F sharp. Korngold effortlessly conjures a vivid range of colors and textures from his large forces (32 violins, 12 violas, 12 cellos, and 8 basses) in a work that explores the virtuosity of the players to the full. Composed in 1945, as a reaction to the horrors of the war, and the desecration of German culture, Richard Strauss's Metamorphosen for 23 solo strings seems to look backwards to the German romantic tradition (a trait even more evident in his Four Last Songs, of 1948). The moving final passage, marked 'In Memoriam', leaves the listener to contemplate in silence.