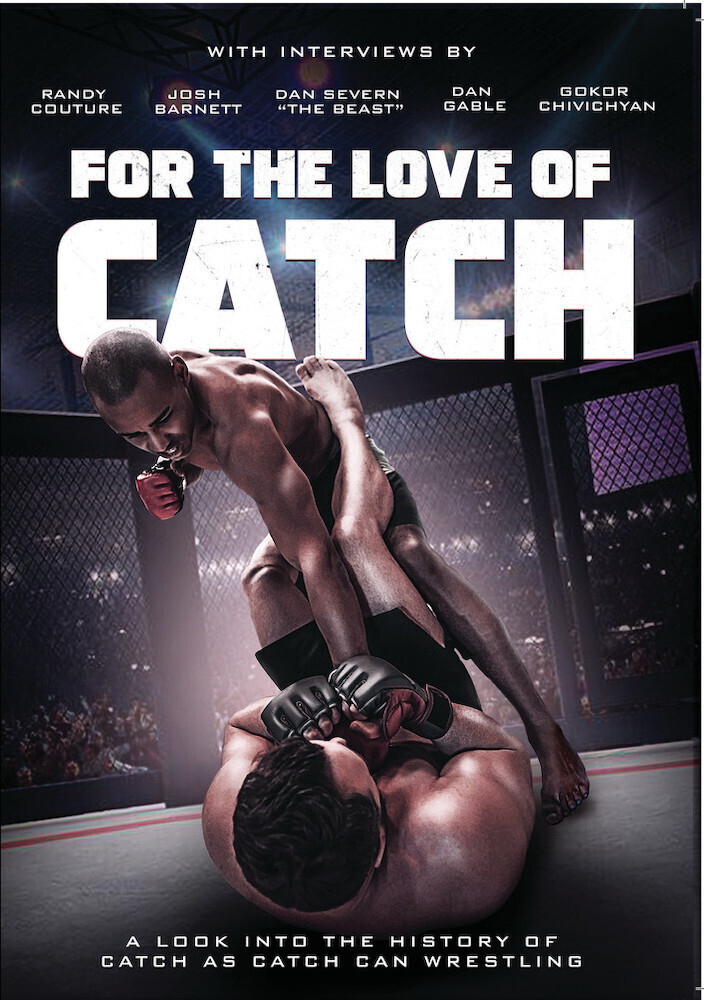 Gold Medal Olympians like Dan Gable and MMA Champions like Randy Couture, are joined by the other GOATS of the Grappling World. Together with director/host Curran Jacobs, his guests speak about the rich history of grappling. The original Catch-Can style, once the greatest turn of the century sporting event, Catch-Can has branches reaching into many of the current martial arts. Arts such as the popular Brazilian Ju-jitsu, professional wrestling, military hand-to-hand, and various mixed martial arts. All the gaps in the history of the art have once again been reconnected. This documentary film will stand the test of time as the definitive history of the sport. An ultimate coaching tool, it will surely become a mandatory watch for any student of the martial arts. In a world of division, this film will show that practitioners of the grappling arts with all their beauty and brutality are all part of one big family. Directed by Curran Jacobs, himself a dedicated and decorated grappler, history is captured. Stories of legends like Frank Gotch, and even American President Abe Lincoln, whose epic matches helped immortalize the art. Audiences will learn about the Catch-Can champion assigned to teach grappling to officers at West Point.