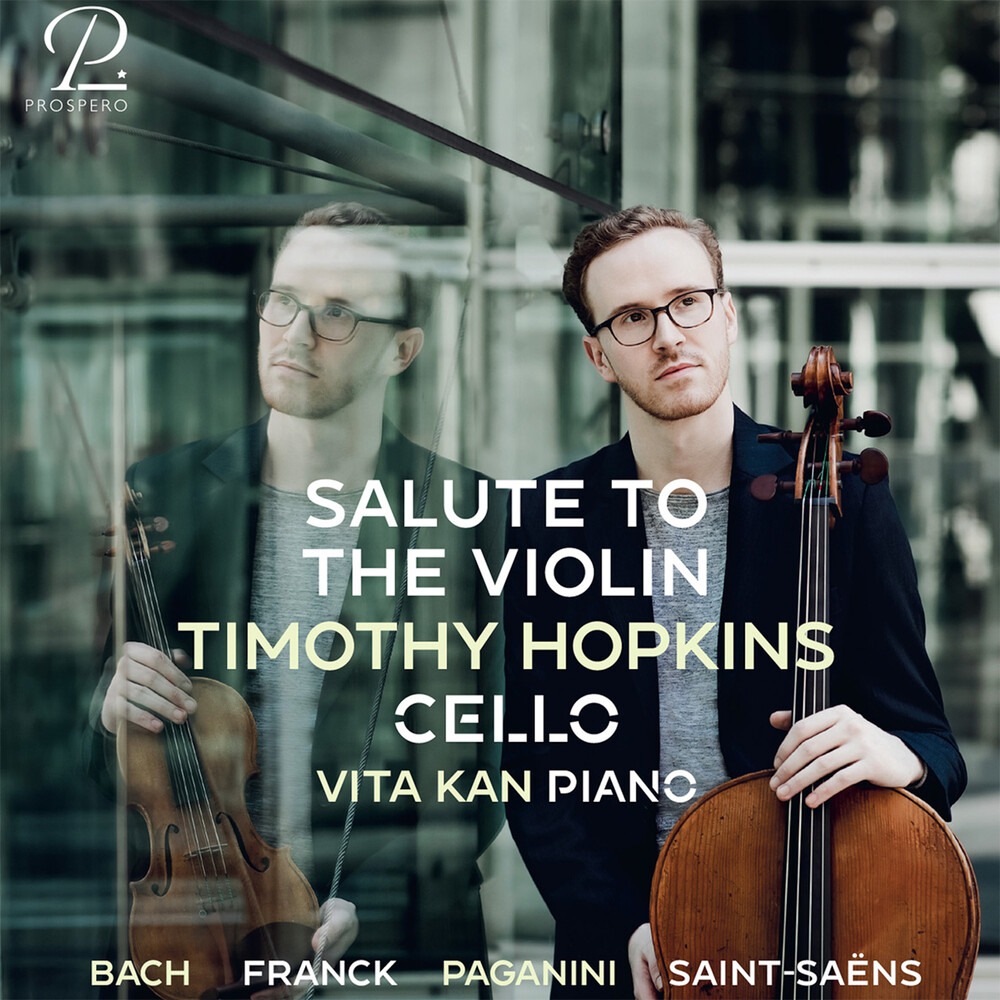 Timothy Hopkins is a German/American cellist living in Leipzig, Germany. He has a special fascination with performing arrangements and transcriptions of other instruments' literature for the cello. These include, for example, his own arrangements of the Chaconne from the 2nd Partita for Violin by Johann Sebastian Bach, the 24th Caprice by Nicolò Paganini, Rondo Capriccioso by Camille Saint-Saëns, or, for example, the famous Violin Sonata by César Franck, which he performs in his own version on the cello. Timothy is a passionate chamber musician and has performed several times as a member of the Lipsia String Quartet and the Max Klinger Piano Trio at the HARMOS Chamber Music Festival in Portugal and at Rice University Houston/Texas. He also forms the Cello Duo Grancelli with his fellow student Moritz Klauk from Leipzig. Solo and chamber music performances have taken him to Italy, Spain, Portugal, Austria, the Czech Republic, Switzerland and the USA. As a soloist he has played several times with the Göttingen Symphony Orchestra, the MDR Symphony Orchestra as well as the Castello Symphony Orchestra (Spain) and is a prize winner of national and international competitions.