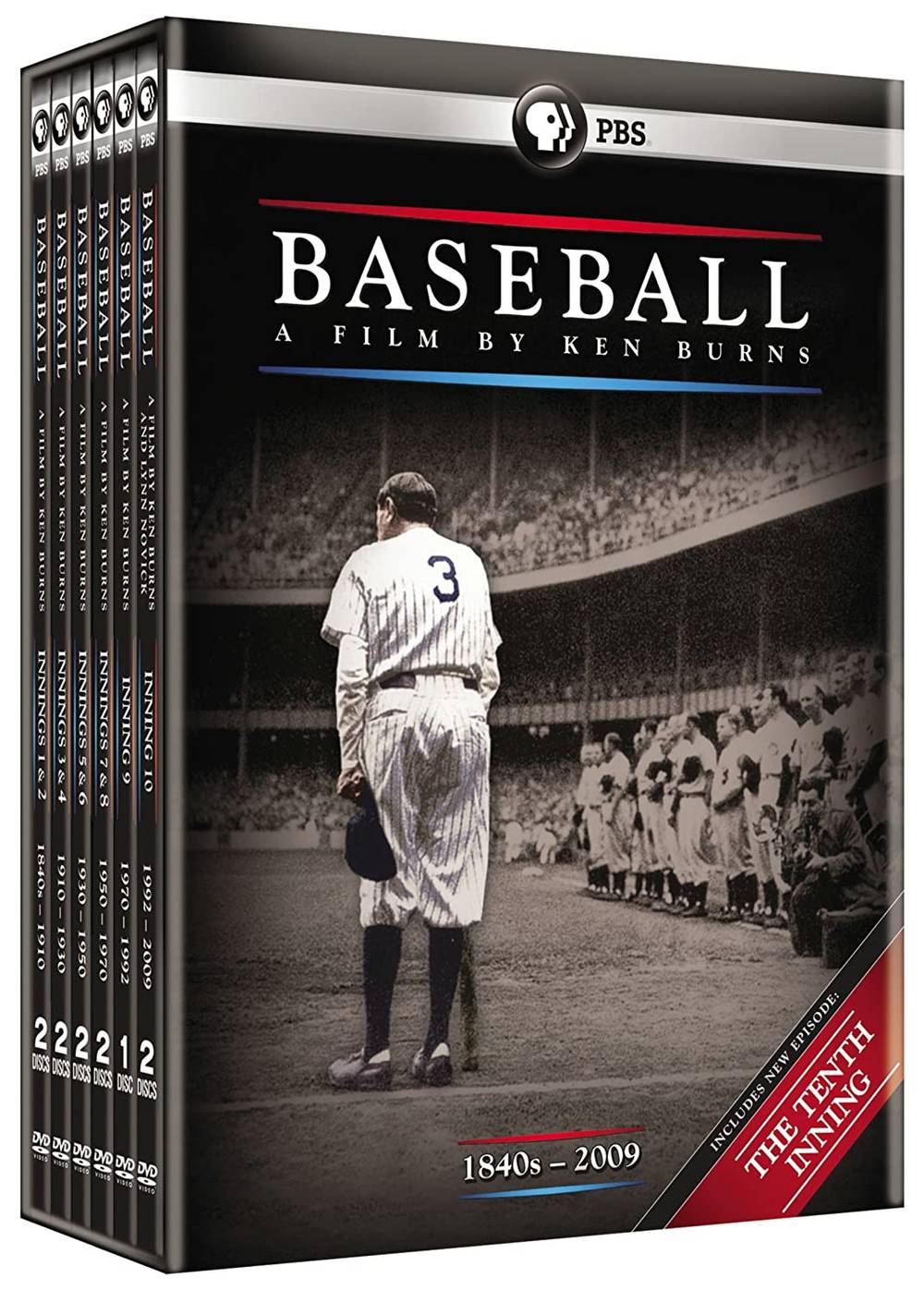 Baseball: A Film by Ken Burns” is an 11-disc set of the Emmy award-winning documentary that chronicles the history of the baseball game in nine parts. Narrated by NBC journalist John Chancellor, each part of this sports documentary is referred to as an “inning” that reviews a particular era in time. Running for over 18 hours, “Baseball: A Film by Ken Burns” highlights some notable moments in baseball history from across the world. In addition, this 11-disc set encompasses the glorious decades and record-setting achievements of America's National Pastime, along with the scandals, the bigotry, and the big money. With major themes explored in this sports documentary like race, business, and also the relationship between baseball and society, makes it a must-watched program. So, sit back and relish the glorious moments of the game with the “Baseball: A Film by Ken Burns.