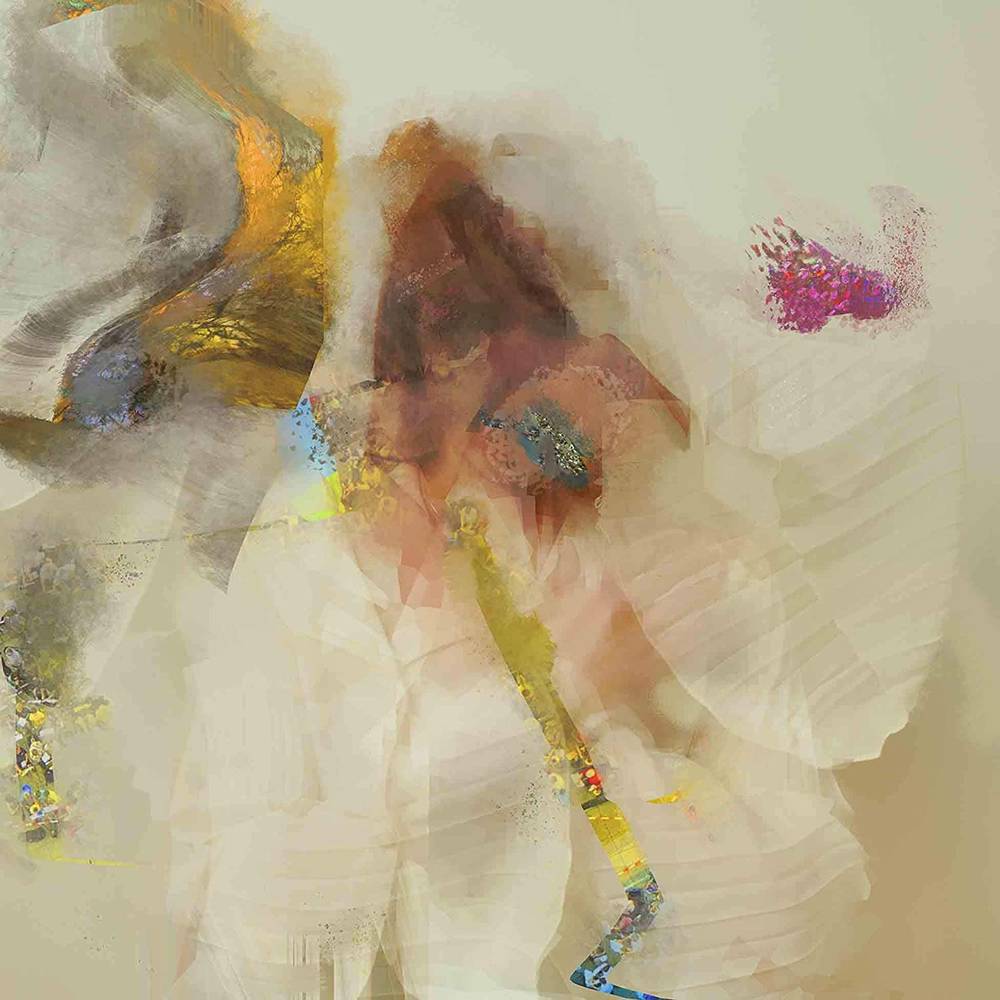 On her second full-length record, Head of Roses, Jenn Wasner follows a winding thread of intuition into the unknown and into healing, led by gut feelings and the near-spiritual experience of visceral songwriting. The result is a combination of Wasner’s ability to embrace new levels of vulnerability, honesty and openness, with the self-assuredness that comes with a decade-plus career as a songwriter, producer, multi-instrumentalist and prolific collaborator. Simply put, Head of Roses is a record about heartbreak, but from a dualistic perspective. It’s about the experience of having one’s heart broken and breaking someone else’s heart at the same time. But beyond that, it’s about having to reconcile the experience of one’s own pain with the understanding that it’s impossible to go through life without being the source of great pain for someone else. “Part of the journey for me has been learning to take responsibility for the parts of things that are mine, even when I’m in a lot of pain through some behavior or action of someone else. If I’m expecting to be forgiven for the things I’ve done and the choices I’ve made and the mistakes that I’ve made, it would be incredibly cowardly and hypocritical to not also do the work that’s required to forgive others the pain they caused me.” Showcasing the depth of Wasner’s songwriting capabilities and the complexity of her vision, Head of Roses calls upon her singular ability to create a fully-formed sonic universe via genre-bending amalgamation of songs and her poetic and gut punch lyrics. It’s the soundtrack of Wasner letting go – of control, of heartbreak, and of hiding who she is: “I think I’ve finally reached a point in my career where I feel comfortable enough with myself and what I do, that I’m able to relax into a certain simplicity or straight forwardness that I wasn’t comfortable with before.” Head of Roses puts Wasner’s seismically powerful voice front and center. Those vocals help thread it all together -- it’s a textured musicality, quilted together by intentionality and intuition. Wasner and producer Nick Sanborn (Sylvan Esso, Made of Oak) assembled Head of Roses in the same way you’d put together a mixtape, painstakingly and carefully melding disparate parts into a whole, transcending genre to weave a story of heartache and healing together. And in the same way a homemade, painstakingly-crafted mixtape plays out, with the maker’s fingerprints left all over its songs – so goes Head of Roses. Carefully curated and culled from the depths of Wasner’s heartbreak and healing, it’s deeply, intensely personal. But just as we change ourselves by embracing the pain of loss and uncertainty, so too are the purpose of these songs changed through the act of creating them. Having succeeded in healing the person who made them, they now exist for those who find them in their own moments of need. Always in motion, the original spirit of creation has already flown from this place—but it’s left behind a blueprint, a tool for you, to lean on, too.