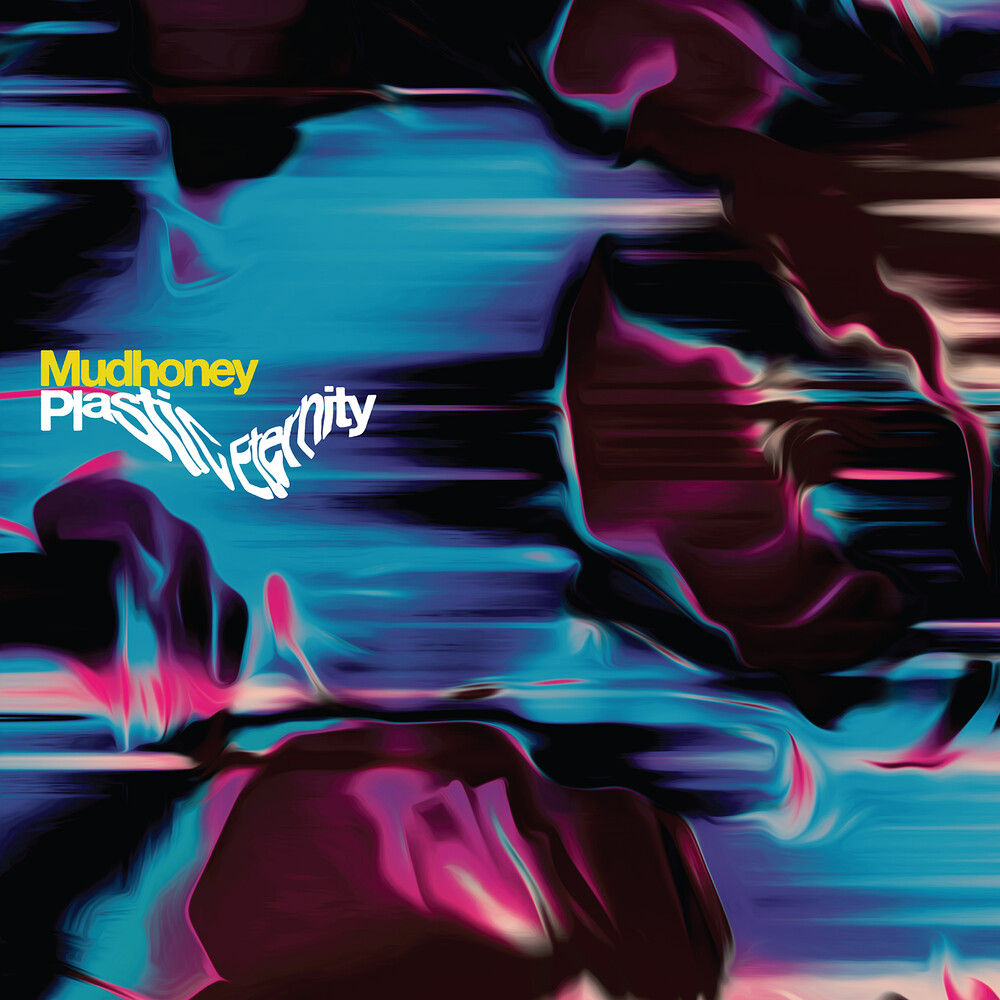 DISC: 1
1. Souvenir of My Trip
2. Almost Everything
3. Cascades of Crap
4. Flush the Fascists
5. Move Under
6. Severed Dreams in the Sleeper Cell
7. Here Comes the Flood
8. Human Stock Capital
9. Tom Herman's Hermits
10. One or Two
11. Cry Me An Atmospheric River
12. Plasticity
13. Little Dogs

The world is filling up with trash. Humanity remains addicted to pollution. People are downing horse dewormer because some goober on television told them it cured COVID. The apocalypse is stupider than anyone could've predicted.Fortunately, the absurdities of modern life have always been prime subject matter for Seattle-based foursome Mudhoney, and the band take aim at all of them with typical barbed humor and muck-encrusted riffs on on 11th studio album, Plastic Eternity, which was recorded over nine days at Crackle & Pop! In Seattle with longtime producer Johnny Sangster.From taking on climate change from the perspective of the climate if the climate tried to play guitar like Jimi Hendrix ("Cry Me An Atmospheric River") to a driving rock and roll song about taking drugs meant for livestock ("Here Comes the Flood") to a classic punk attack on treating humans like livestock ("Human Stock Capital"), Plastic Eternity is a run through all the proto-genres of guitar rock with a keen eye on the inanities of the world in the 2020's. It also contains a genuine love song in closing track "Little Dogs," an ode to the simple joys of hanging out with tiny canines.Mudhoney (vocalist Mark Arm, guitarist Steve Turner, bassist Guy Maddison, and drummer Dan Peters) remain the ur underground group, their gnarly primordial punk stew and Arm's sharply funny lyrics as potent a combination as they've been since the band's formation in the late 1980s. When asked why they continue making records nearly four decades after forming, Arm's answer is simple."We like each other and we like being in a band together," says Arm. "Some people have poker night or whatever the fuck, and they have the excuse to get together with their friends. For us, this [band] is that. This is what we do."