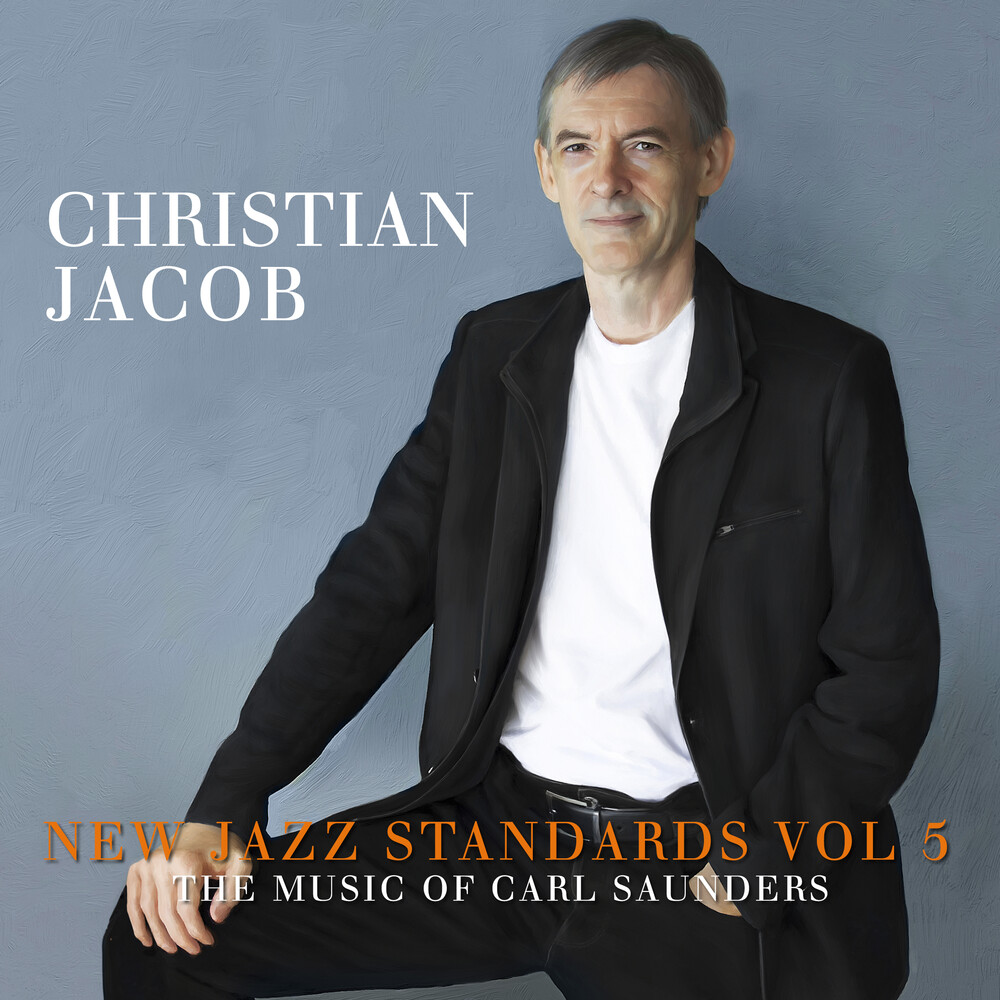 Carl Saunders Carl Saunders is one of the world's great jazz trumpeters, a super technician who is a masterful improviser with his own sound. In his career he has performed with a countless number of jazz greats.

This recording (and Series) feature Saunders' originals taken from his New Jazz Standards book. "I have been writing tunes all of my life," says the trumpeter-composer. "I had many of them sitting by the piano, unorganized and looking like a bit of a mess. I finally decided to print them out and organize them in a folder and finally publishing them into a book which I called New Jazz Standards which has over 300 songs."

I let the artists pick whatever tunes they want to do from the book and interpret them in their own style. The rewarding series has thus far showcased quite an array of talent, starting with flutist Sam Most and continuing with sets starring trombonist Scott Whitfield, pianist Roger Kellaway, and guitarist Larry Koonse.

For Vol. 5, Carl Saunders wanted to feature pianist Christian Jacob. "He's one of the very best, a complete classical musician who has mastered jazz."

Multi-Grammy nominated Christian Jacob, who was born in France, studied classical music from the age of four and was considered a child prodigy but became attracted to jazz and improvisation by the time he was ten. He not only attended the Berklee College of Music but won a series of awards as a student and for a time taught at the college. He gained his initial fame in the jazz world when he played and arranged for some of the great.

The pianist suggested that bassist Darek Oles be part of this project. Oles has made many recordings including sets with Brad Mehldau and Charles Lloyd.

Saunders says "Christian and I decided on the great Joe LaBarbera for the drum duties who is one of the most musical drummers on the scene. When you listen to him play music comes out of his drums.