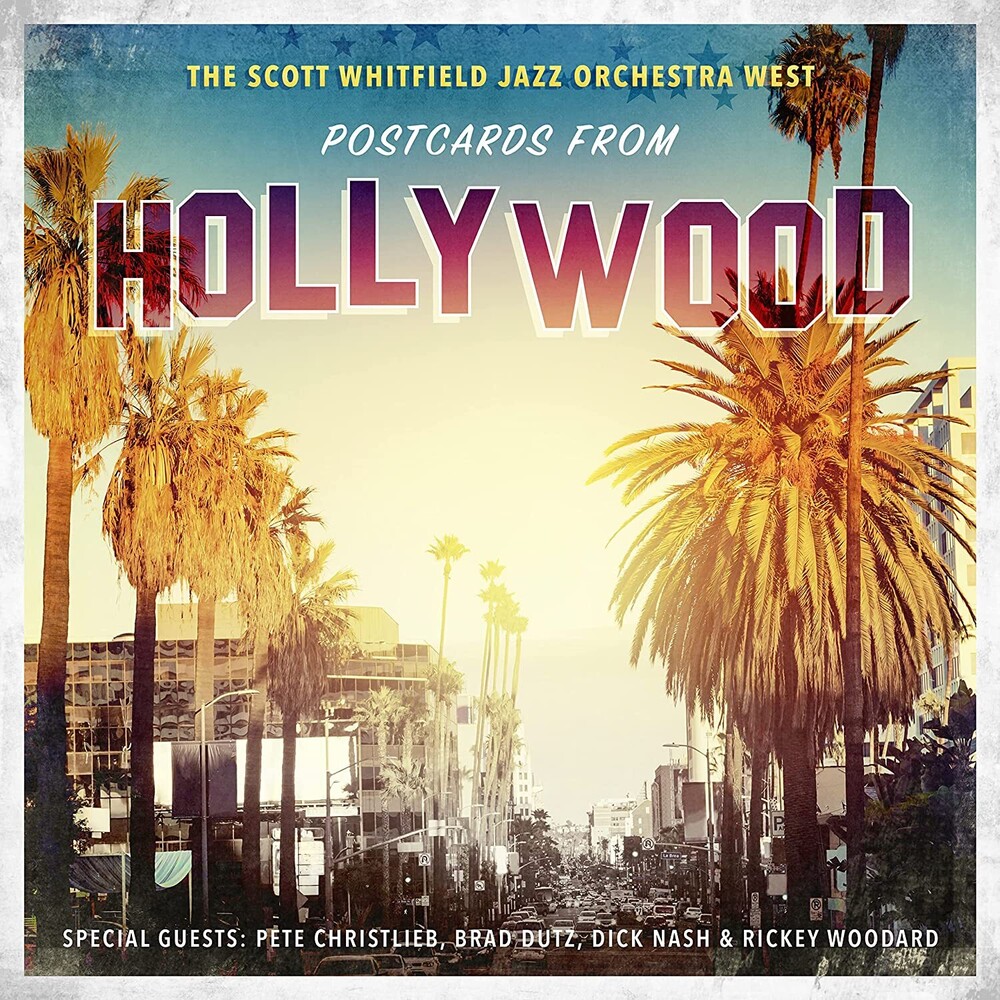 GENRE: Jazz/Big Band COMPOSERS: Bernstein, Mancini, North, Goldsmith, Steiner, Mandel/Webster, Raskin, Rosza/David, Jones, Williams, Hermann From Scott Whitfield: What a BAND!! Man, what an absolute HONOR it is to be standing in front of such an incredible aggregation of wonderful musicians and friends! I must be the luckiest bandleader in the world! Thank you ALL!! Arrangers are restless souls whose brains quite often won't shut up long enough for them to get a good night's sleep, Whitfield says from personal experience. The journey upon which you're about to embark is proof of the fruits of many a sleepless night, but he sincerely hopes you will agree that it was all worthwhile. Prior to Whitfield's arrival in Southern California, he developed a keen interest in film music, and even ended up studying the art form seriously at UCLA. There have been many celebrated composers who shaped and defined this genre over the past near-century, and his goal with this recording is to pay homage to a cross-section of the greats, through the medium of his Jazz Orchestra West. Some of these themes will be very familiar to the listener, while others are much more obscure. In some cases, he stayed pretty close to the original concept of the piece. Scott Whitfield, leader, trombone, bass trombone (10), all arrangements Rusty Higgins, alto sax, soprano sax, flute, piccolo Kirsten Edkins, tenor sax, soprano sax, clarinet Brian Williams, baritone sax Tony Bonsera, lead trumpet, flugelhorn (except 5, 8, 11) Dave Richards, lead trumpet (5, 8, 11) Kye Palmer, trumpet, flugelhorn (lead on 4) Anne King, trumpet, flugelhorn Gary Tole, trombone Ira Nepus, trombone Rich Bullock, bass trombone Jeff Colella, piano Jennifer Leitham, bass Kendall Kay, drums SPECIAL GUESTS: Pete Christlieb, tenor sax Brad Dutz, percussion Dick Nash, trombone Rickey Woodard, tenor sax