High On Fire - Snakes For The Divine | RECORD STORE DAY 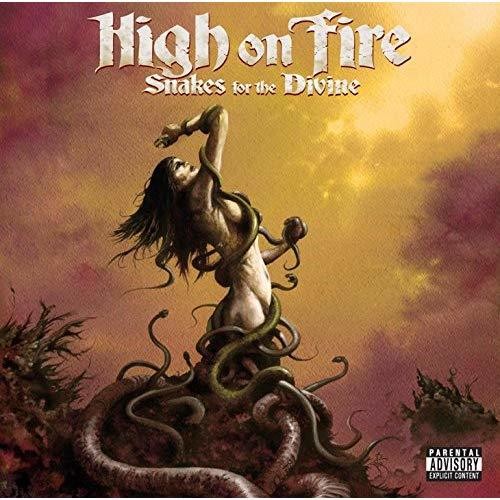 Snakes for the Divine is the fifth studio album by the heavy metal band High on Fire. "The title 'Snakes for the Divine' is based on the premise that Adam and Eve weren't the first people on Earth, and Adam having a wife that was a Reptilian named Lilith. They were the first two people to take the reptilian DNA, and make shape-shifting human beings that go between the fourth-dimensional, the Anunnaki, and human beings. Eventually, from ancient Mesopotamia, this spawned a thing called the Illuminati - the enlightened ones - coming up through the centuries, and choosing the kings, controlling your media, controlling your banking, blah blah blah.