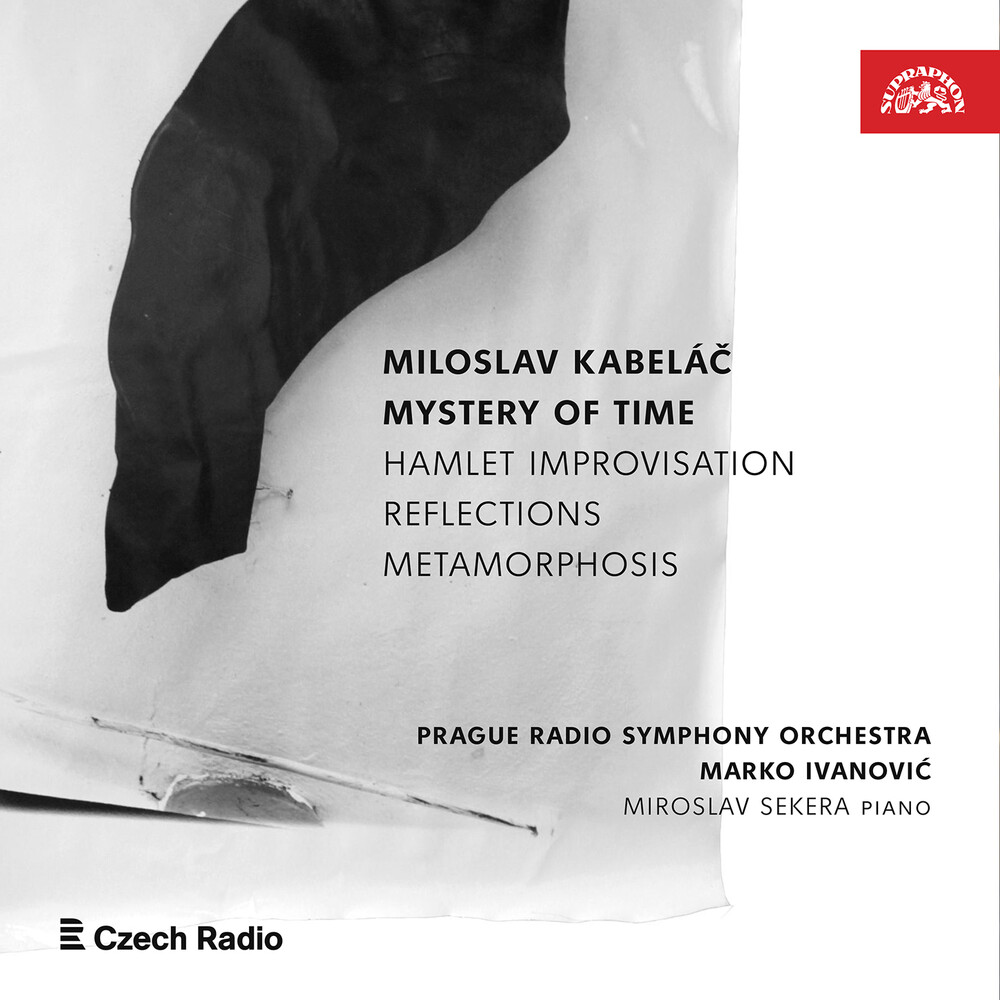 With his life and work, Miloslav Kabelác, one of the greatest 20th-century Czech symphonists, foregrounded a highly topical theme: the necessity of not yielding to evil and commitment to humanistic ideals. He displayed both during the Nazi occupation and the time of Communist dictatorship in Czechoslovakia. Within the toughest totalitarianism Kabelác escaped the ideological grip of the authoritarian regime by looking up to the star-studded sky. In The Mystery of Time, an underestimated gem of 20th-century European symphonic music, he expresses his emotional trepidation of and fascination with space, the solid order that governs the cosmos. Amidst the easing of the political oppression in Czechoslovakia in the 1960s, Kabelác garnered international esteem and created two major pieces: Hamlet Improvisation (marking the 400th anniversary of William Shakespeare's birth) and Reflections. In the wake of the Soviet invasion in August 1968, the Communist government again tightened the screws, striving to silence the open-minded composer's music at home and abroad alike. Kabelác completed Metamorphoses II just a few weeks before his death. His final work is inspired by the oldest Czech hymn Hospodine, pomiluj NY (Lord, Have Mercy On Us), symbolically ending with the prayer Kyrie eleison, repeated three times. The Mystery of Time album links up to the acclaimed recording of Kabelác's symphonies (Supraphon, 2016), thus supplementing the artist's remarkable discography with other jewels. Mystery of Time - an underestimated gem of 20th-century European symphonic music.