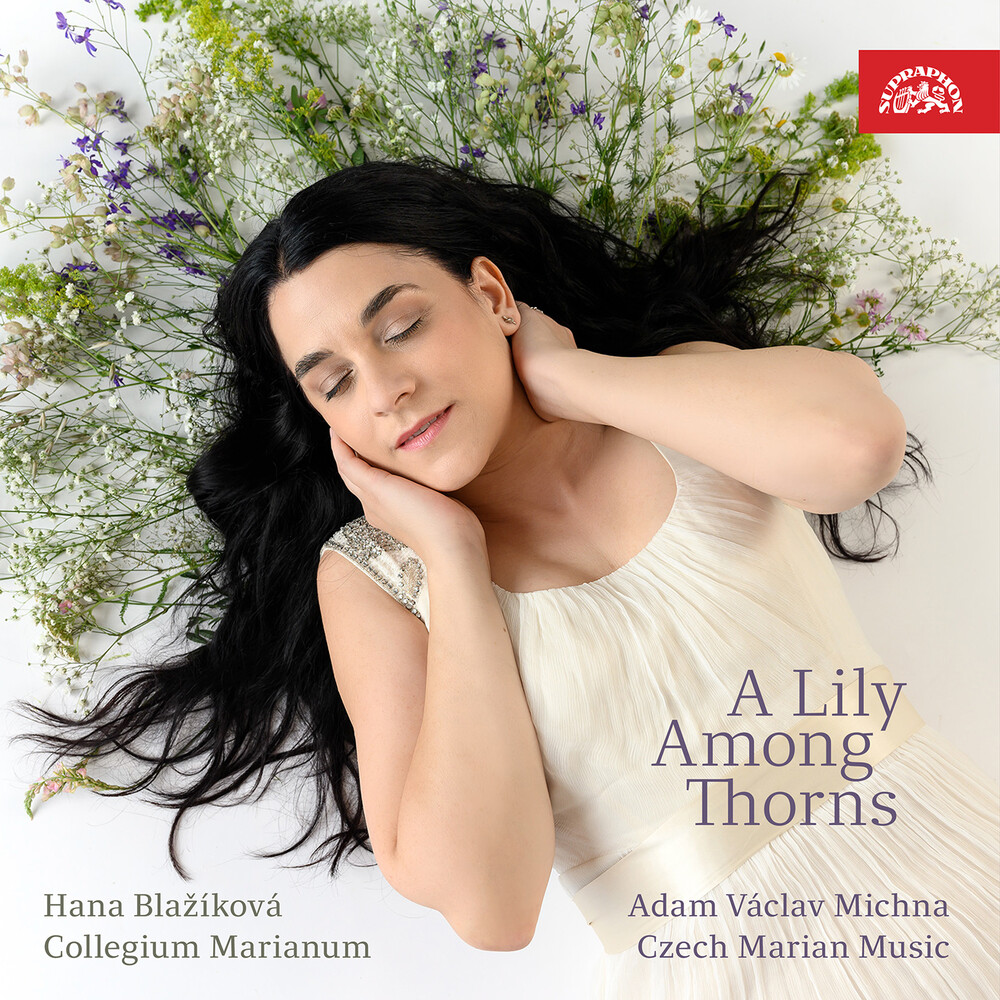 If we were to travel four centuries back in time, when strolling through Prague streets we would most likely hear from many a house, palace or church some engrossing and catchy songs by Adam Václav Michna, one of the greatest Czech Baroque poets. His Christmas songs have become widely known and highly popular. Lesser known is Michna's Czech Marian Music, drawing the listener into the world of poetic hymns praising the Virgin Mary, which formed a significant part of 17th-century Czech music. The album juxtaposes Michna's pieces with works by Alessandro Grandi, Vincenzo Albrici, Heinrich Ignaz Franz Biber and Samuel Capricornus, all of them composers who were often in close contact with the Jesuits and drew inspiration from the spirituality practiced by the Society of Jesus. Their lives and work were closely linked with the Kingdom of Bohemia, where their music was regularly played. The seemingly simple songs can only be performed in their entire profundity and beauty by excellent musicians. The album has been recorded by internationally renowned artists, who on numerous occasions have demonstrated their extraordinary qualities when performing a most complex music by J. D. Zelenka and J. S. Bach - the soprano Hana Blazíková and Collegium Marianum. We would be hard pressed indeed to imagine more superlative performers of Michna's music. Czech Marian Music - the previously overlooked grace and beauty of 17th-century hymns.