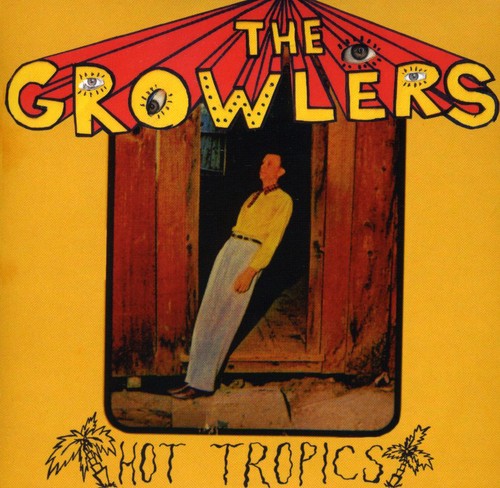 Are You in Or Out? swirls together sun and sea in 18 tracks boasting myriad influences from African rhythms and Hungarian gypsy music to zydeco, Shel Silverstein, Johnny Cash, Lee Scratch Perry-era Bob Marley, Harry Nilsson's 1971 album the Point!, One Hundred Years of Solitude, social consciousness, punks, surfers, skaters, whiskey, weed, and women in a carnival pastiche for an entirely new cultural moment. It kills. In a come hither fashion. Four years young, this rag-tag band of SoCal surf-punks is crisscrossing the country in a kitted-out school bus as they spread the gospel of the archetypal rock n roll band. They ve supported or toured with such luminaries of the current scene as Banhart, Vampire Weekend, Julian Casablanca's, the Entrance Band, Dr. Dog, Kurt Vile, and more while simultaneously recalling a bygone era of the Doors, Captain Beefheart, or Love.