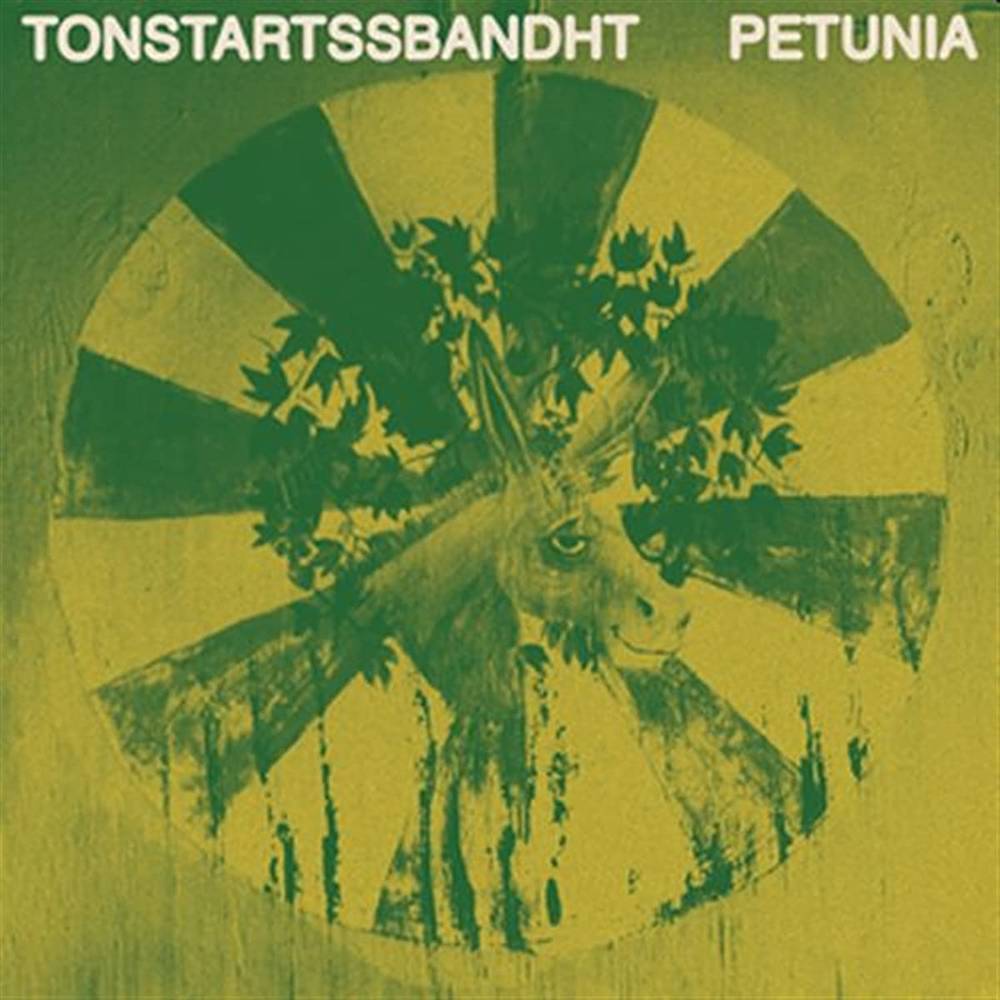 Vinyl LP pressing. Brothers Andy & Edwin White, aka Tonstartssbandht, are an experimental, psych-rock project from Orlando, FL. The duo has toured extensively across the U.S. and abroad, garnering acclaim for their cacophonous and wild live shows. Petunia is their 19th album and 2nd official studio album. Unlike the more jam-based Sorcerer (2017), Petunia showcases a greater emphasis on songwriting and conventional song structure. All songs were primarily written, recorded, and produced by Andy & Edwin at home.