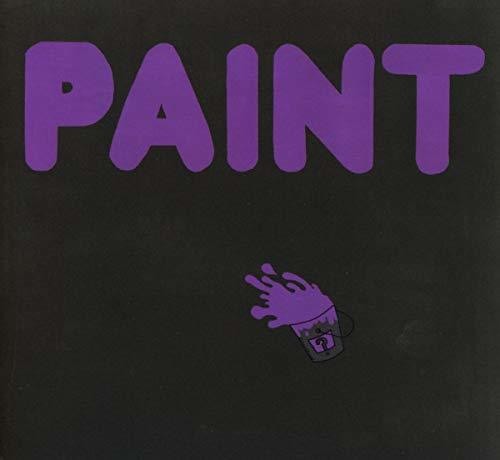 The verb, the noun, the substance, the action, the command: make a mark! With that, PAINT (guitarist/singer Pedrum Siadatian of the Allah-Las), is making his mark too with his first, self-titled solo record.

PAINT started by four-tracking his own strange, slow-growing ideas just after Allah-Las third album Calico Review (2016) fed or led by a certain acid-bitter poetry and the murky music of Kevin Ayers and Syd Barrett. Siadatian found a producer in Frank Maston, who instinctively understood these songs would fall apart if scrubbed too roughly in the studio.

Think of it this way: PAINT’s first album isn’t always clean, but it’s very very clear. Sometimes the mess is the message.