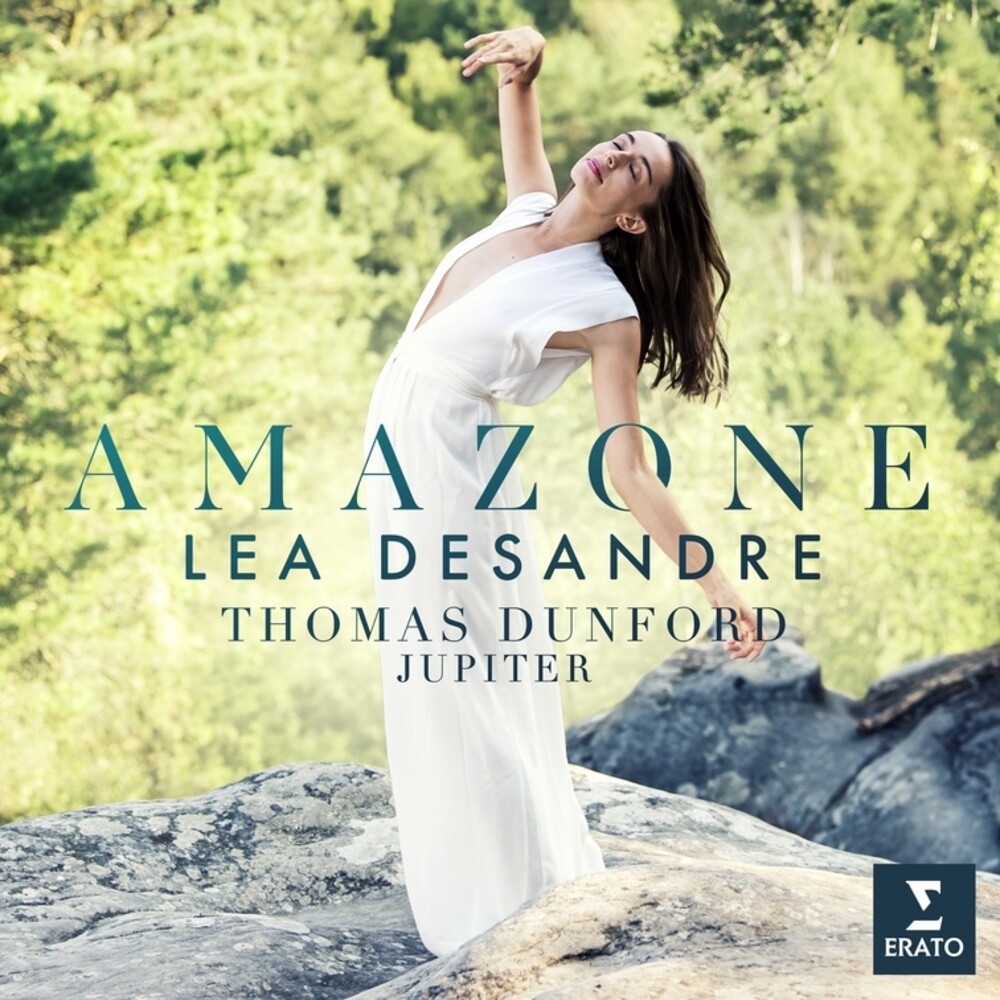 The original concept of Lea Desandre's Amazone is based on music of the Baroque period written specifically on the subject of the Amazons, the mythical race of female warriors. Amazone has been recorded with the magnificent ensemble Jupiter and conductor Thomas Dunford. Lea Desandre explores the fascinating ways that composers treat their Amazonian characters, particularly interesting figures in that they embody a "male/female" duality. Gender ambiguity, which plays a role in so many operatic plots, provides an infinite source of dramatic and musical inspiration. Amazone has three special guests, true stars in the world of Baroque music: Cecilia Bartoli and Véronique Gens appear in separate duets with Lea, and William Christie features on harpsichord in a piece by Couperin. Amazone features compositions of Vivaldi, Cavali, Provenzale, Couperin, Rameau, and more.