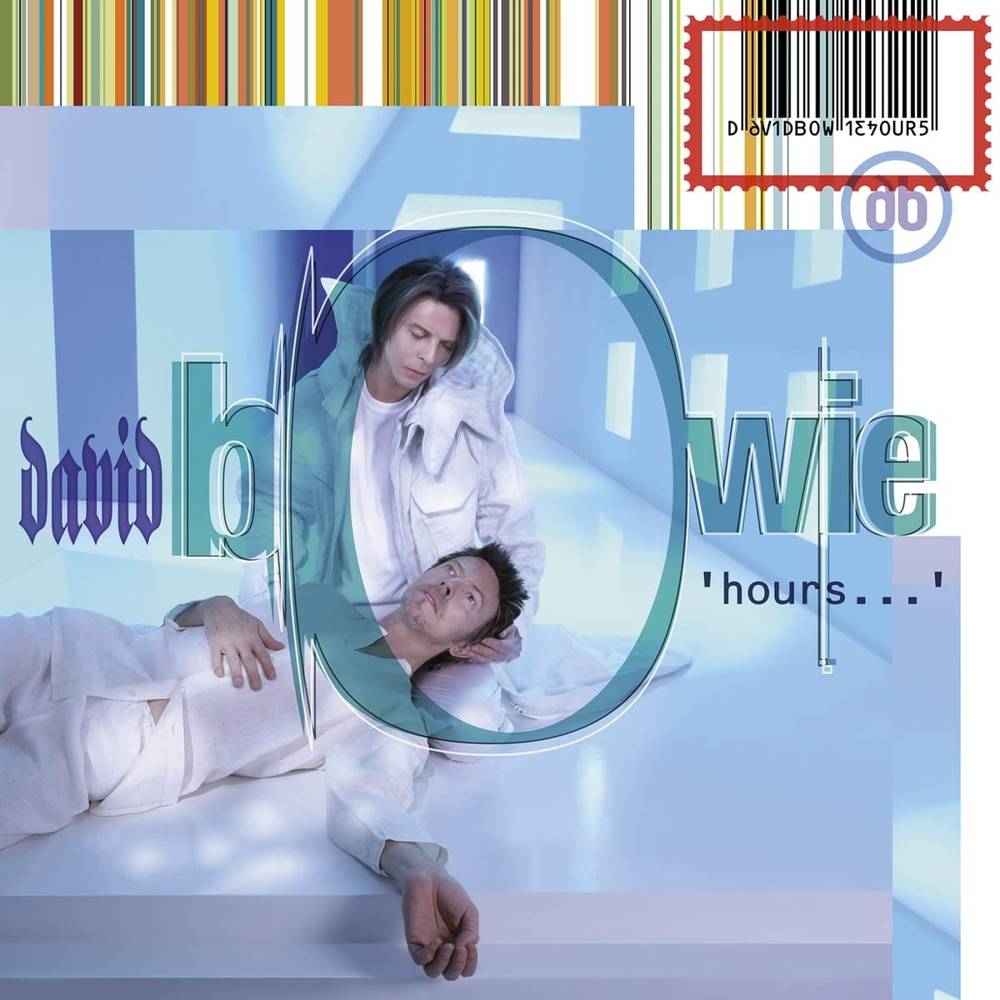 DISC: 1
1. Thursday's Child
2. Something in the Air
3. Survive
4. If I'm Dreaming My Life
5. Seven
6. What's Really Happening?
7. The Pretty Things Are Going to Hell
8. New Angels of Promise
9. Brilliant Adventure
10. The Dreamers

'hours...' is the 22nd studio album by Bowie, originally released on October 4, 1999, Bowie's most fearlessly autobiographical works to date, 'hours...'. Written solely with longtime collaborator Reeves Gabrels, 'hours...' evoked the bare-bones aesthetic and raw personal nature of the Hunky Dory era - that brief window between the emergence of Bowie's singular songwriting voice and the coming creation of the personae through which it would be filtered. On emotionally charged tracks such as "Thursday's Child, " "Survive" and "The Pretty Things Are Going to Hell, " 'hours...' employs bold introspection in delivering it's deeply personal yet ultimately universal impact.