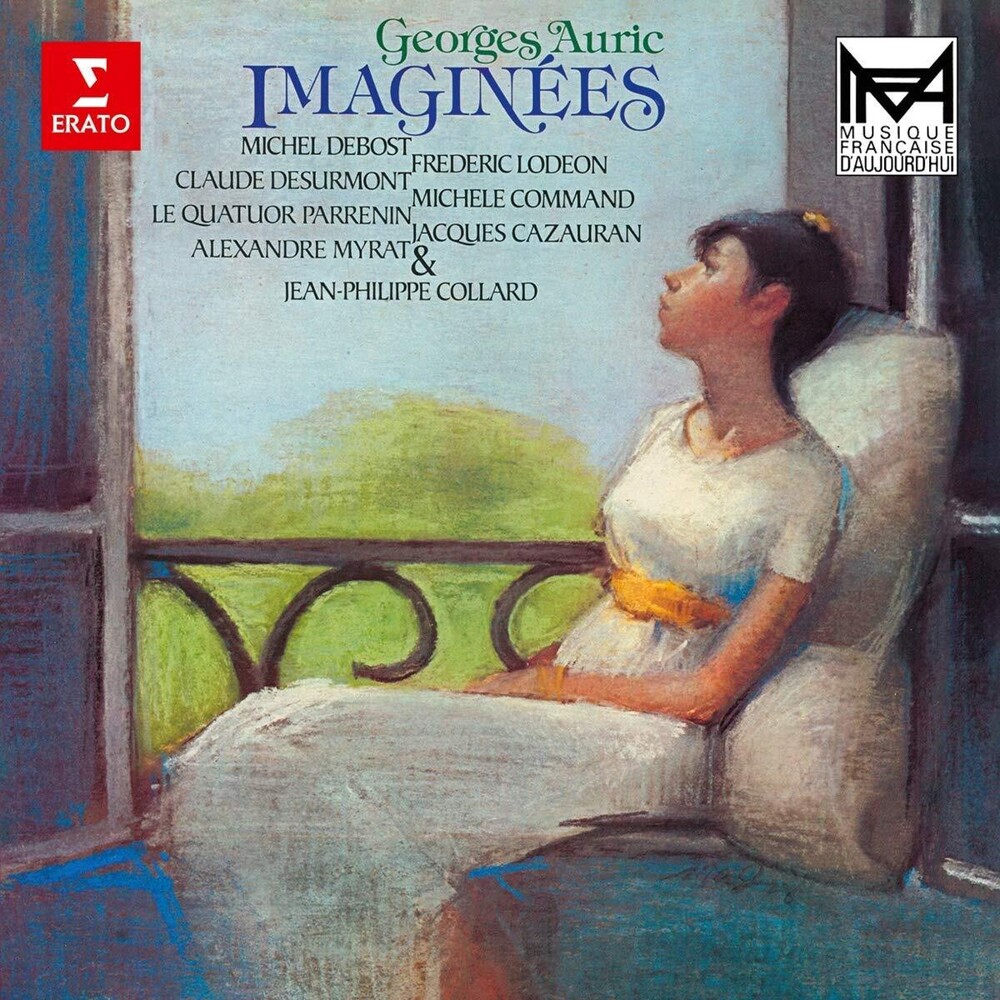 In 1968, as he approached the age of 70, Georges Auric began work on Imaginées, a series of six intimate works in a modernist vein - concentrated and compelling in their expression. Famously a member of Les Six in the 1920s, the multi-faceted Auric studied under Vincent d'Indy and gained an international reputation for his film scores while also taking an influential role in France's musical life