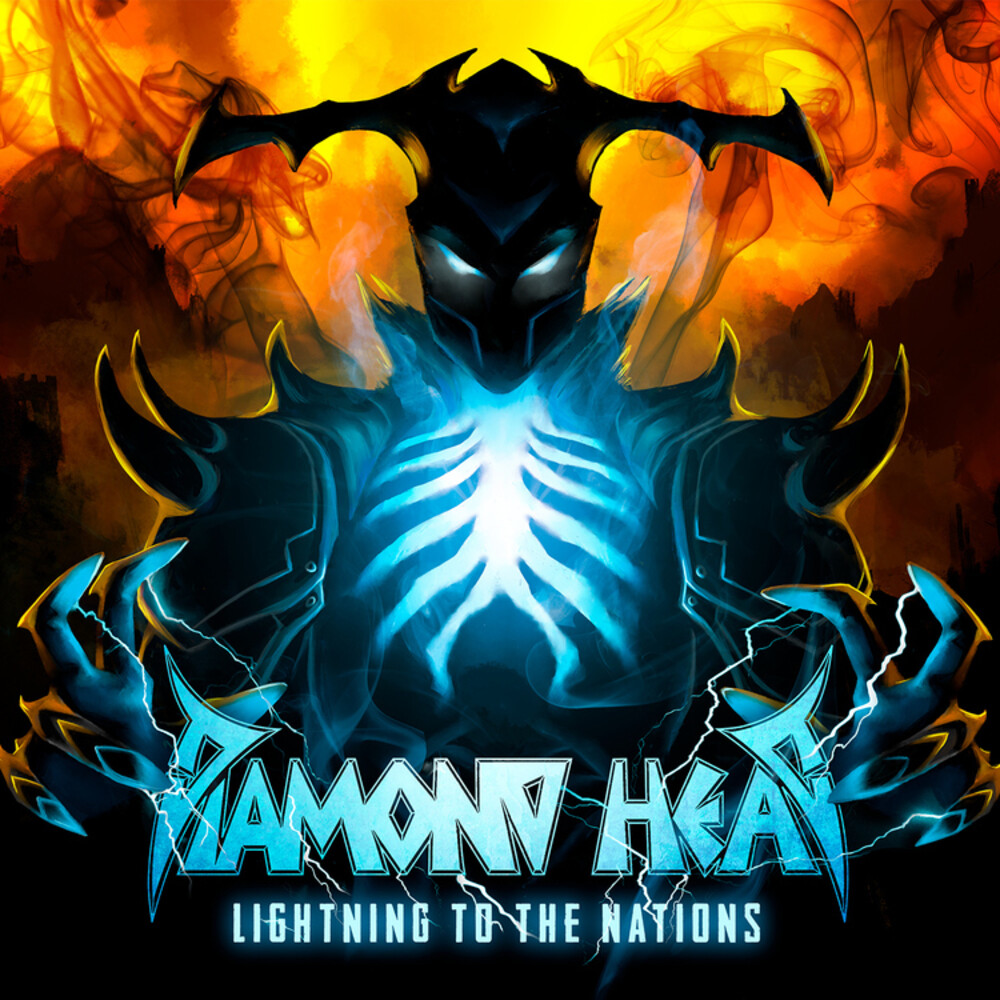 Diamond Head - Lightning To The Nations (The White Album) [Remastered 2021] Diamond Head are of seminal importance to heavy metal music, and their debut album Lightning To The Nations is a key influence on the genre. Silver Lining Music is therefore proud to present Lightning To The Nations (The White Album) [Remastered 2021], the ultimate version of this ultimate album, featuring not only the original album from ¼ inch master tapes discovered in founder Brian Tatler's archives, but also alternative mixes of classic cuts "Lightning To The Nations", "The Prince", "Sucking My Love", "Am I Evil?" and "Sweet And Innocent" never publicly released (or heard) before. There is also brand-new cover artwork based on an idea Brian Tatler had to show a character referred to as 'The Lightning God'. The original tapes were first quite literally baked (a process which allows degraded tape to be returned to playable quality), then restored and digitized before Diamond Head frontman Rasmus 'Ras' Bom Andersen remastered the tracks, ending up with a pristine edition of the original recordings. The alternative mixes, pure treasure for all fans of both Diamond Head and the New Wave of British Heavy Metal, are supplemented by a set of bonus tracks originally recorded in 1980s, and rounding-out this ultimate edition are a set of deep and detailed notes on both the era and each song by Brian Tatler. Lightning To The Nations (The White Album) [Remastered 2021], will be released as a double CD, a deluxe 180 gms gatefold triple-vinyl edition containing the original album remastered, the lost mixes and the bonus tracks. There will also be a single vinyl edition of just the remastered album, also on 180 gms. "We wrote instinctively," says Brian Tatler in his notes, "we had an undeniably unique sound. Four young lads, each with an element that, when combined, produced an alloy that was our own heavy metal sound." Lighting To The Nations (The White Album) remains an indispensable alloy for any set of self-respecting hard rock ears.