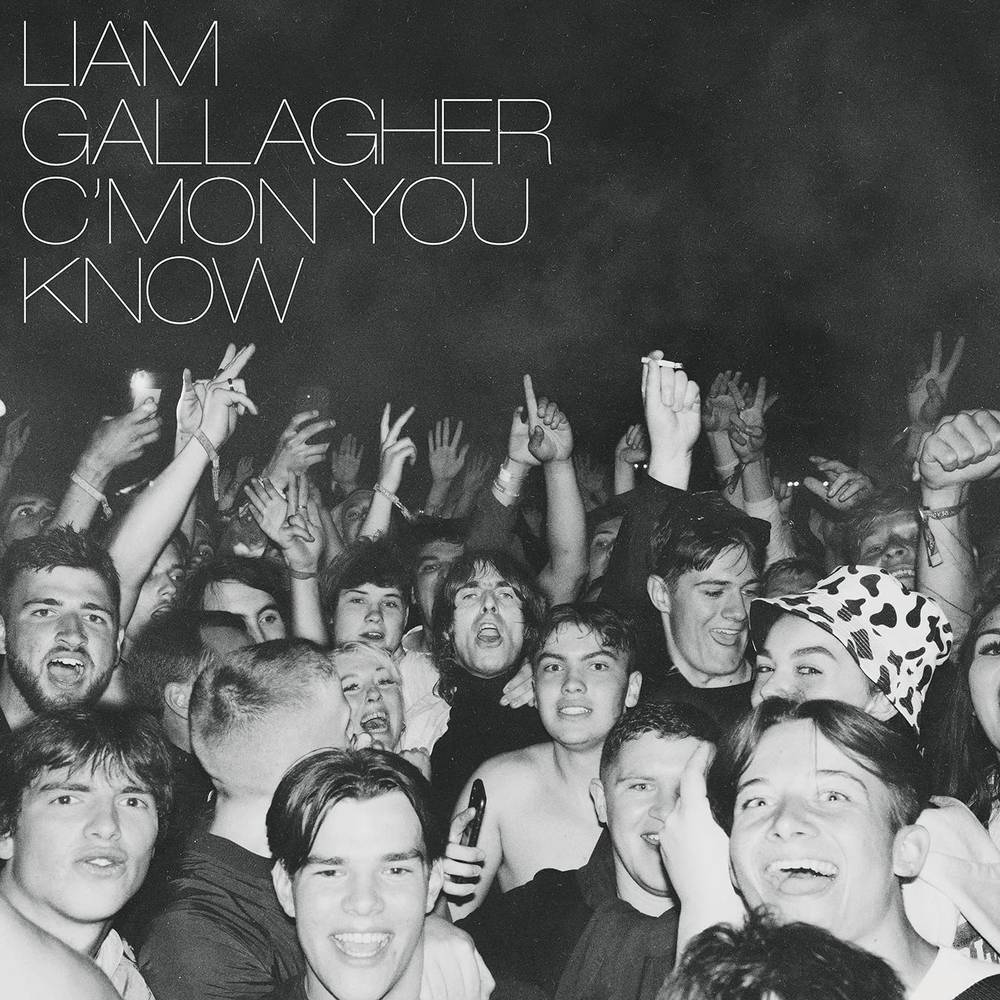 We've come to expect big things from Liam Gallagher, but today he reveals plans for 2022 that are biblical even by his colossal standards. He is set to release his new album `C'MON YOU KNOW' on May 27th as he looks to score a fourth consecutive #1 UK record. He also celebrates the 25th anniversary of Oasis' era-defining gigs at Knebworth Park with the news that he'll return there to play the biggest show of his solo career to date on June 4th.

`C'MON YOU KNOW' follows the huge success of Liam's previous studio albums `As You Were' (2017) and `Why Me? Why Not.' (2019), which established his iconic status for a whole new generation. His `MTV Unplugged' also went straight to #1 on the Official Album Chart. Between his triumphs as a solo artist and his phenomenal success with Oasis, Liam has spent a combined total of almost six months at #1 across eleven chart-topping albums. More details regarding `C'MON YOU KNOW' will follow.

The Knebworth Park show will see Liam return to the site where Oasis famously played two unforgettable nights there in 1996. The 25th anniversary of the shows was marked with the release of the feature-length documentary `Oasis Knebworth 1996', which NME described as "an era-defining gig that will live forever." The Knebworth Park gig will be the biggest show of Liam's solo career to date. It follows his triumphant return to touring this summer with headline sets at Reading, Leeds and TRNSMT alongside a free gig for NHS staff at The O2.