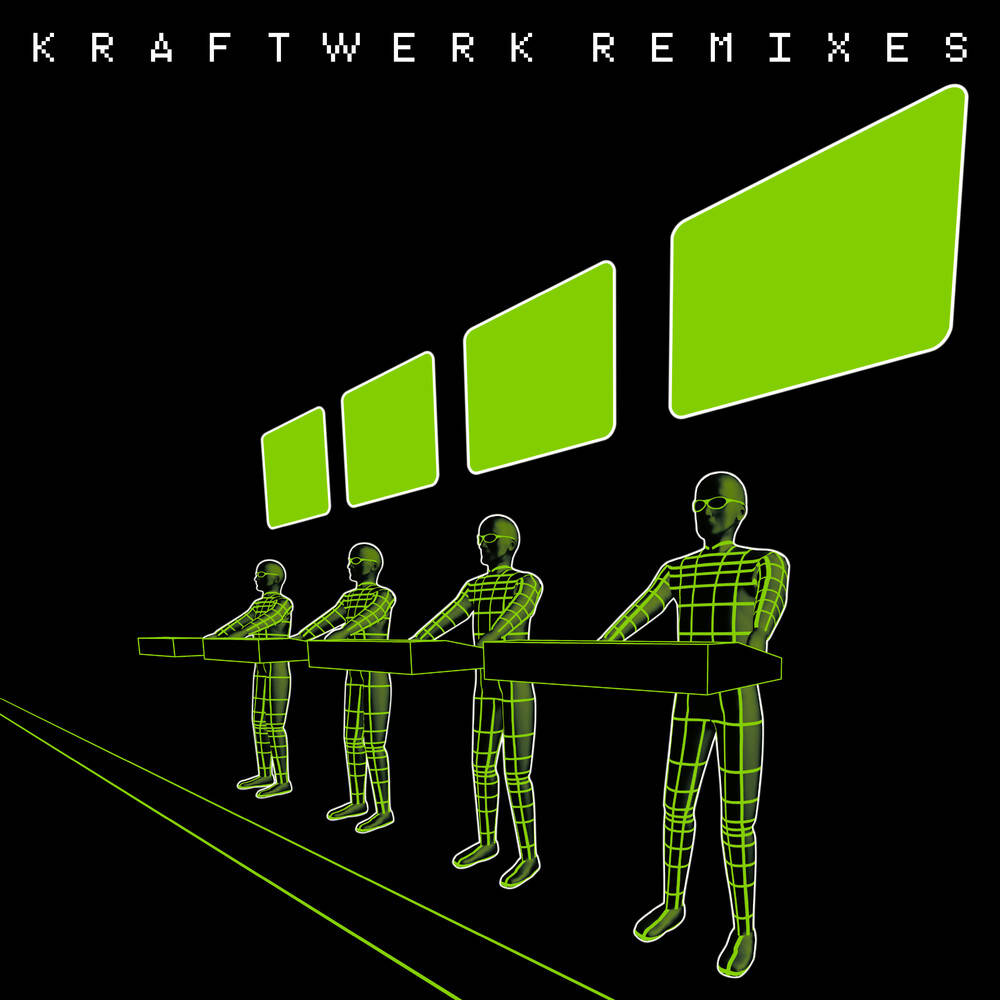 The Kraftwerk `Remixes' compilation will be released on Vinyl and CD by Parlophone Records on 25th March 2022. Available on triple, heavyweight black vinyl LP and double CD

The album also plays host to Kraftwerk's very latest Kling Klang studio output with `Non Stop', and remixes of `Home Computer' and `Tour De France (Etape 2)'. `Non Stop' actually began life as a soundbite recorded for MTV in the 1980s, but in 2020, Kraftwerk took the original 30 second sound clip and then transformed it into a full 8 minute odyssey as it appears here.