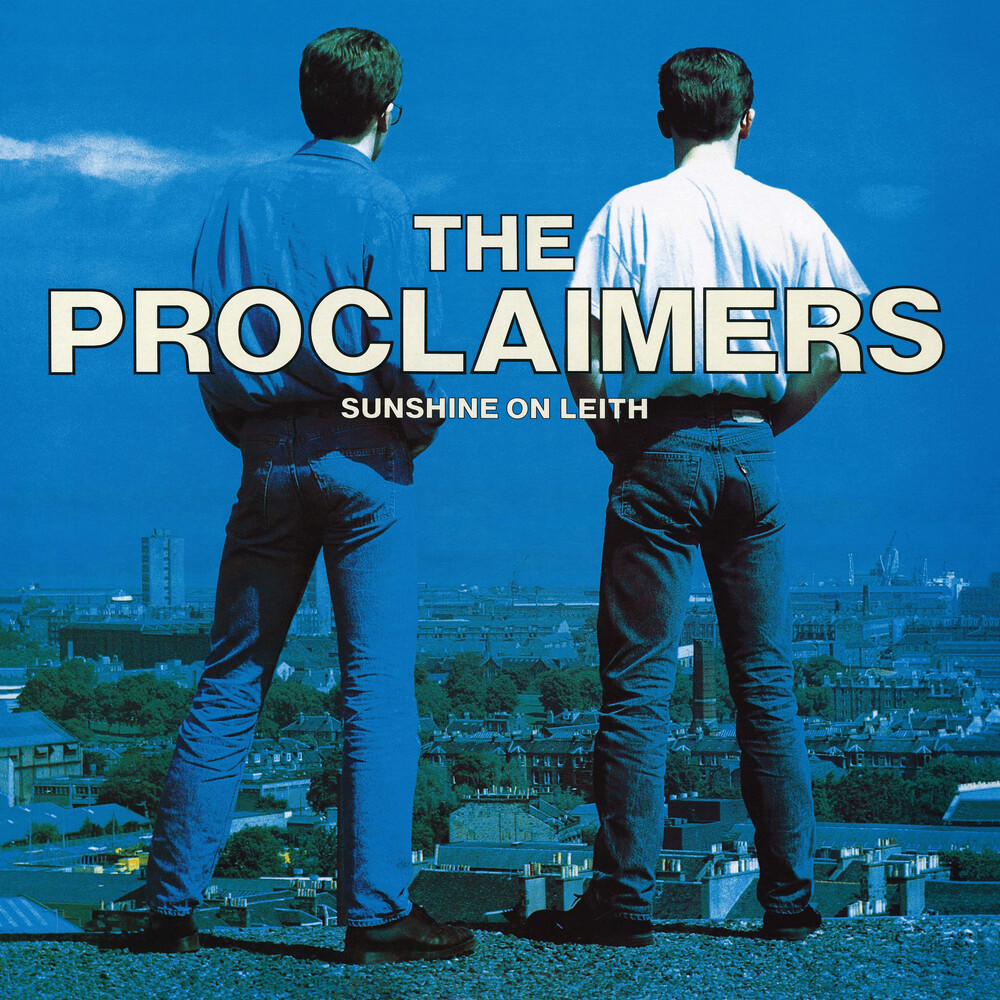 Scotland’s The Proclaimers were originally formed in 1983 by twin brothers Charlie and Craig Reid. Their folk-rock sound made an instant impact with their 1987 debut, This Is The Story. Wasting no time, their follow-up, Sunshine On Leith, was released in 1988. Kicking off with the hit single “I’m Gonna Be (500 Miles),” not only would the album become a huge worldwide success, it would also inspire a stage musical of the same name.

This expanded 2LP version of Sunshine on Leith includes a vinyl side of rarities, including non-album tracks from their King Of The Road EP, plus another side of sessions recorded for the BBC. “(I’m Gonna) Burn Your Playhouse” from their 1989 Glastonbury performance acts as a fitting finale to this marbled black, white and green vinyl set