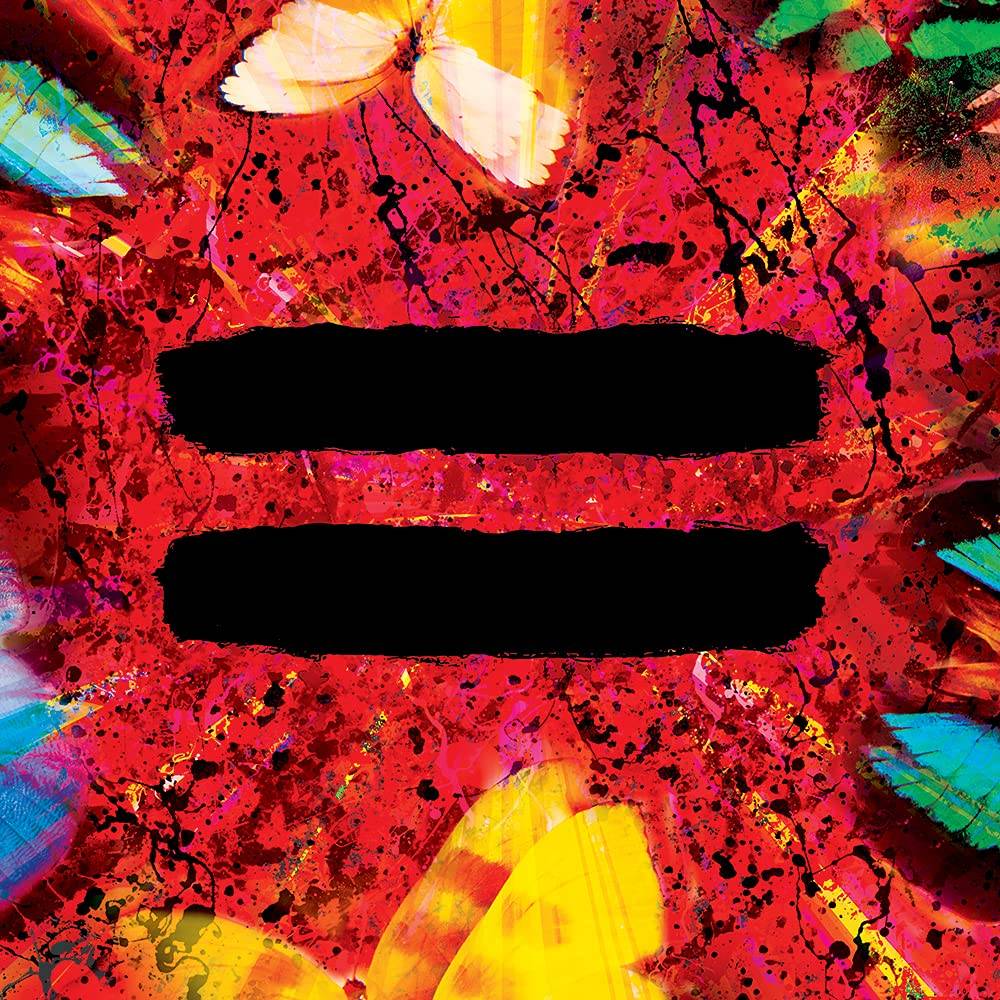 The fourth installment in Sheeran’s symbol album series = is Ed’s most accomplished work yet; the evolution of an artist who continues to tread new ground. A body of songs that were made over a four-year period following his seminal ‘÷’ (Divide) album era, thematically, ‘=’ finds Ed taking stock of his life and the people in it, as he explores the varying degrees of love (‘The Joker And The Queen’, ‘First Times’, ‘2step'), loss (‘Visiting Hours’), resilience (‘Can’t Stop The Rain’) and fatherhood (‘Sandman’, ‘Leave Your Life’), while also processing his reality and career (‘Tides’). Sonically, ‘=’ encapsulates Ed’s versatile musical palette, spanning signature, guitar-led tracks and world-class balladry to weightier, euphoric production moments, as first showcased on the album’s lead single ‘Bad Habits,’ released earlier this summer.