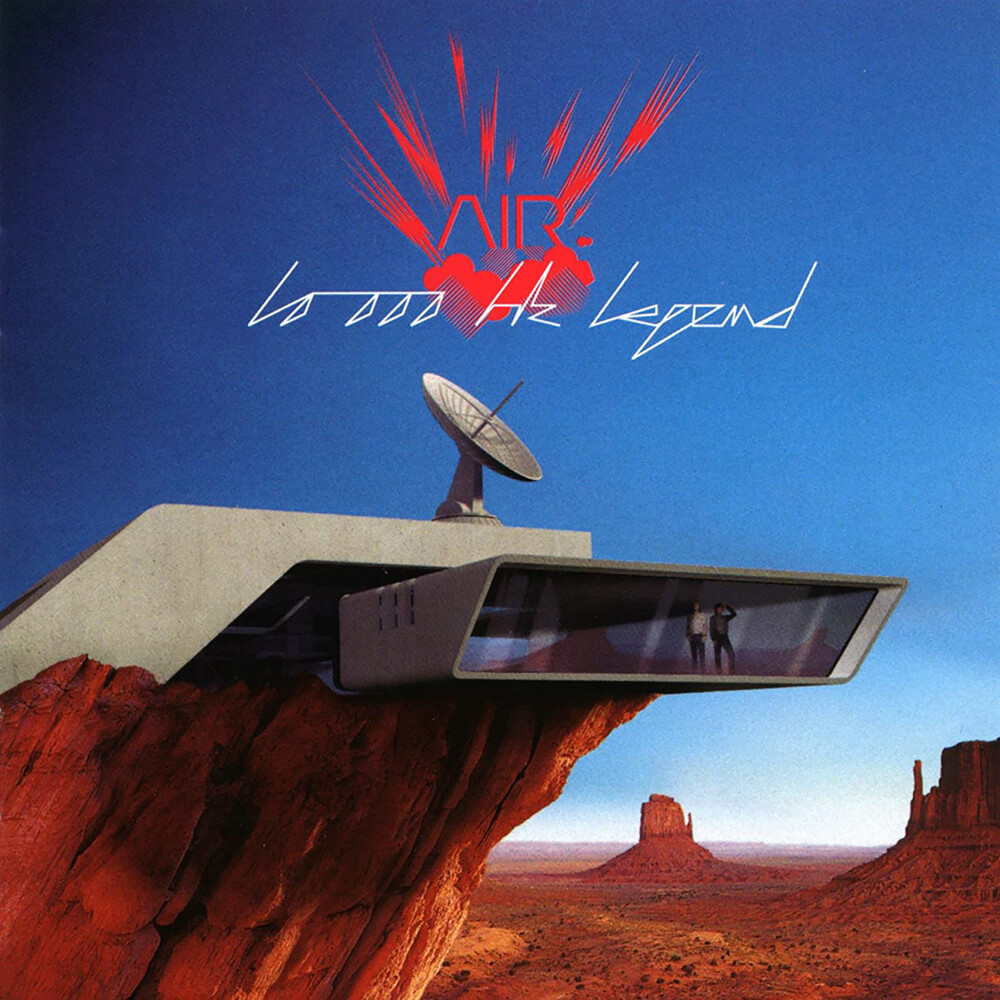 Deluxe two CDs + Blu-ray 20th anniversary edition. In 2001, iconic French Touch duo and electronic music pioneers Air released their second proper album 10 000 Hz Legend. Recalling everything from classic '70s rock to '80s synthesizer experiments while still looking forward to a bright shining digital music future, the record, which sold a million copies worldwide when it first came out, is a far reaching love letter to both technology and musical history. Still sounding fresh and new 20 years later. This 20th Anniversary edition housed in a digisleeve includes previously unreleased materials and for the first time a Dolby Atmos Mix of the original album on Blu Ray. A pure mind-blowing experience! A work of art done with the help of Bruce Keen, the original sound engineer of the record The Blu-ray also includes a 5.1 mix and a PCM stereo Mix. Alongside this Dolby Atmos mix on Blu-ray, the Deluxe Edition includes the original album (CD1) + rarity « The Way You Look Tonight » which was only available on the Japanese version of the album and on the 2002 Everybody Hertz mini-album. CD2 features three live versions froma 2001 KCRW session (L.A. based radio station), "People in the City (Live at the Mayan Theater, Los Angeles, 2001)" and four previously unreleased demo versions.