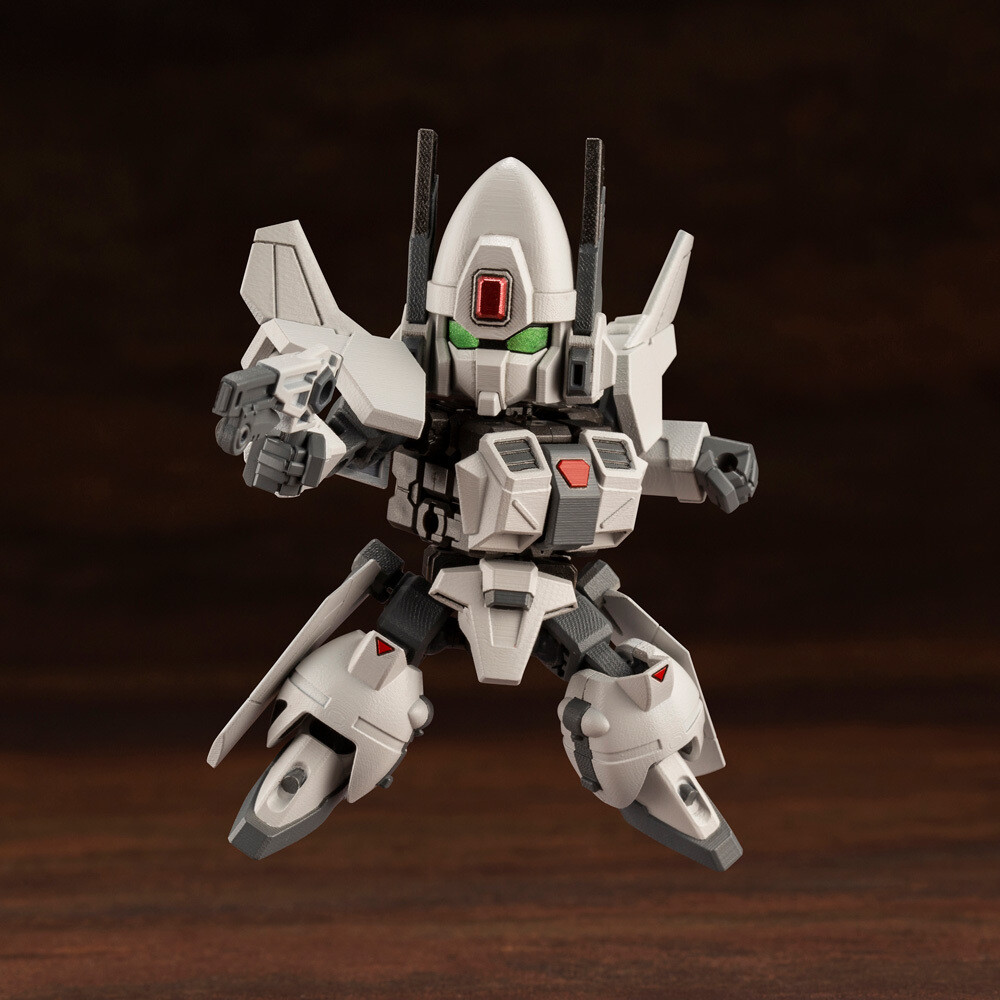 A new series of plastic model kits featuring cool and cute chibi robots by mechanical designer Kunio Okawara has arrived! The instructions for this series include a comic drawn by Koichi Tokita. The buddy of the series protagonist Runn, the Evoroid "JET-N" can transform from a chibi robot to a fighter jet with no interchangeable parts required!