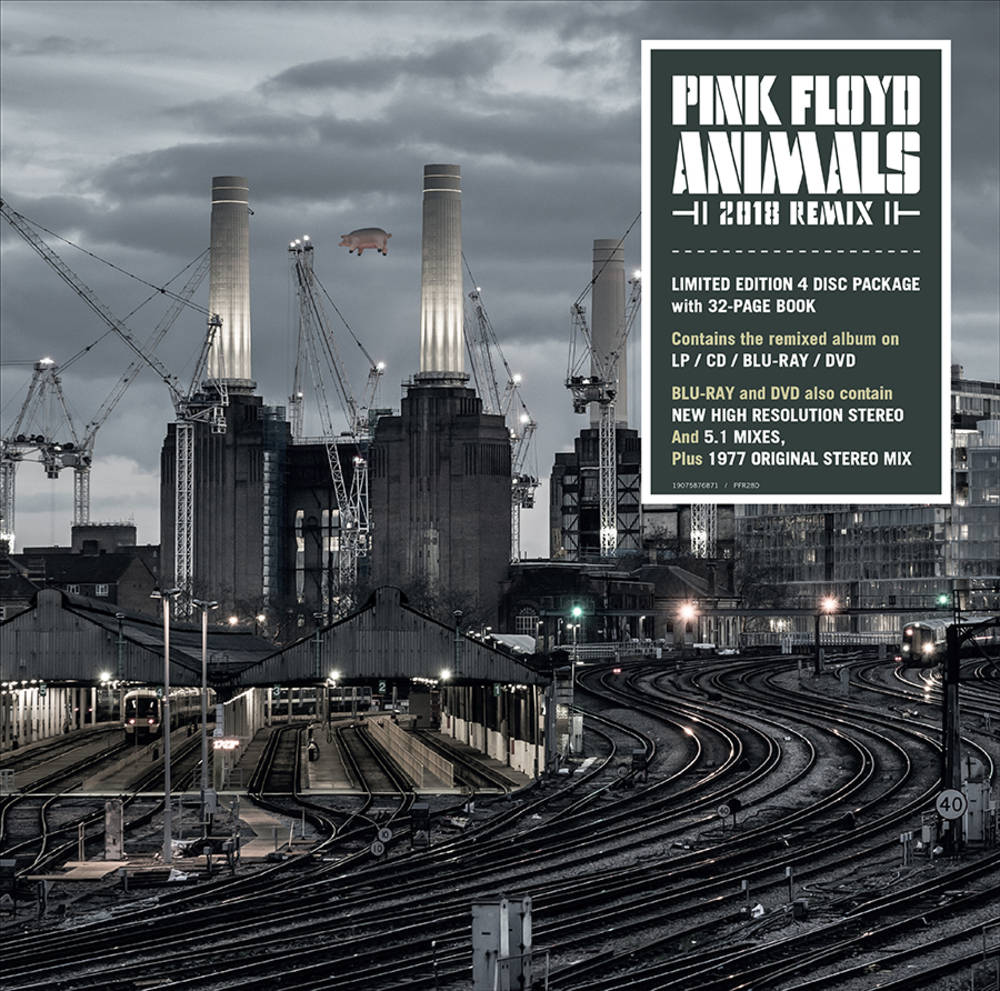 all housed in a hardcover book style cover