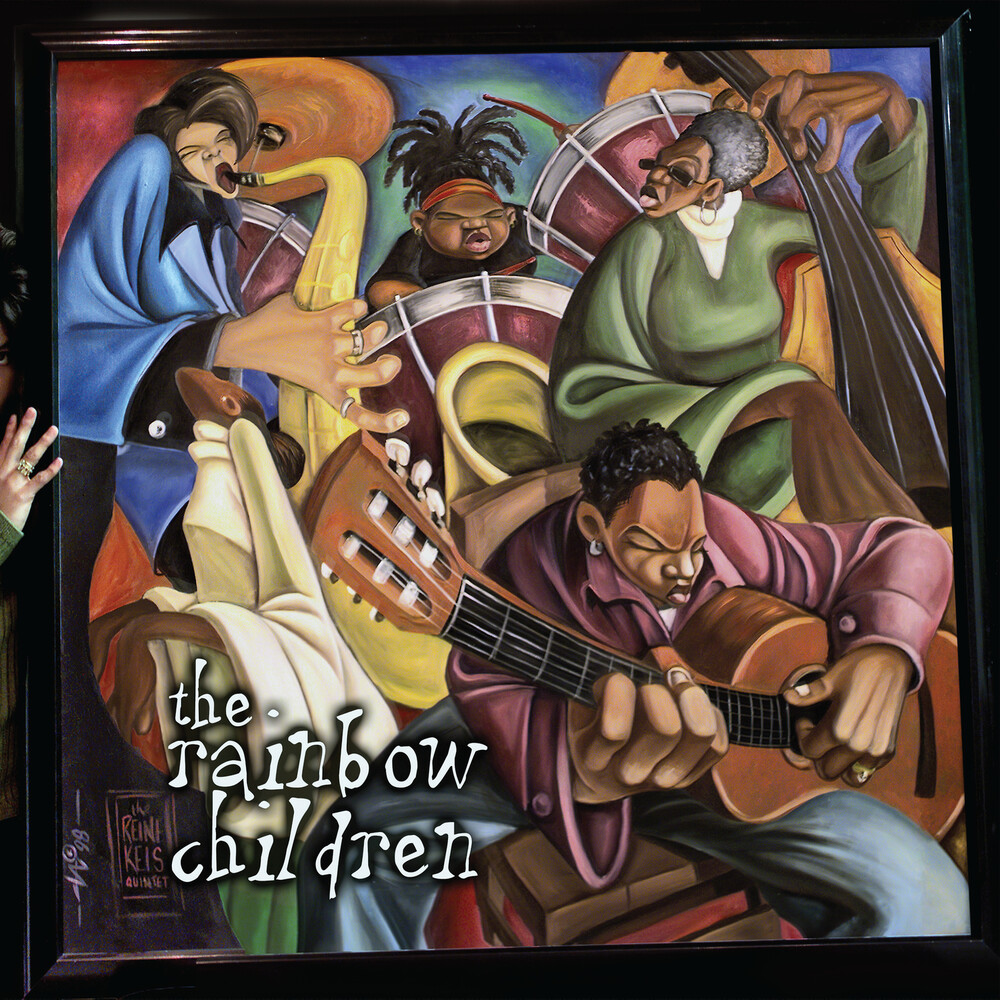 As the world greeted the promise of a new millennium, even Prince was experiencing a great sense of transformation. In 2000, he announced the reclamation of his birth name after seven years as an unpronounceable symbol. In 2001, after a period of study and debate with his friend and mentor Larry Graham (former bassist for Sly and The Family Stone), Prince converted to the Jehovah’s Witness faith. These transformations bore fruit with the release of The Rainbow Children at the end of 2001. Billed as “controversial” in its press materials for its open spiritual message, the jazz-inspired record was Prince’s first fully independent release, issued without any major label backing. One of its songs, “The Work, Pt. 1,” was released by Prince as a free download on the file-sharing service Napster; this move, along with direct-to-consumer stream and download options on the NPG Music Club, made Prince a digital music visionary. The Rainbow Children is a continued favorite among Prince’s most fervent admirers due to its complex musical narrative, its use of live drums and a full horn section, and the striking album art by artist Cbabi Bayoc, which still hangs in the hallowed halls of Paisley Park today. The CD has long been out of print and the original vinyl was incredibly limited and copies fetch hundreds of dollars. This new double LP vinyl edition comes on limited edition crystal clear vinyl packaged in gatefold packaging along with an exclusive Prince rainbow slipmat.