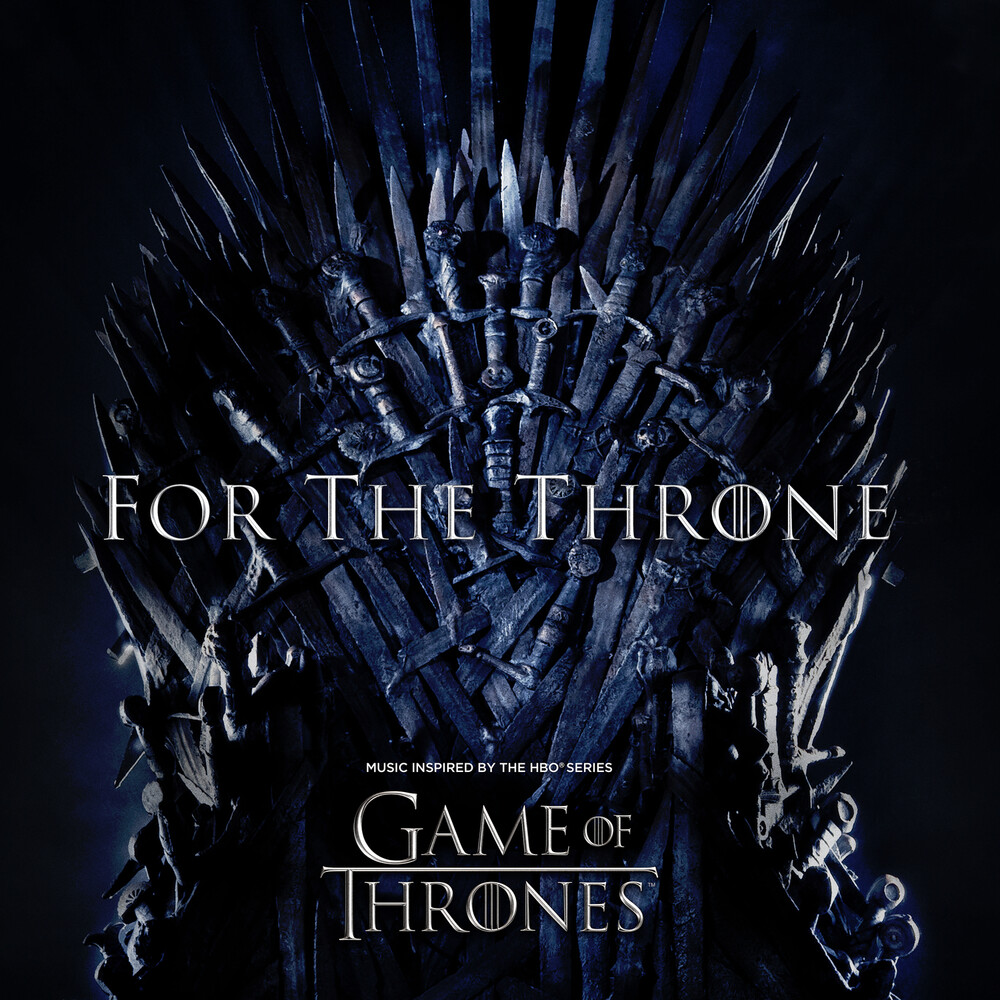 (Please call first)
DISC: 1
1. Kingdom of One by Maren Morris
2. Power is Power by SZA & The Weeknd & Travis Scott
3. Nightshade by The Lumineers
4. Hollow Crown by Ellie Goulding
5. Baptize Me by X Ambassadors & Jacob Banks
6. Too Many Gods [Explicit] by A$AP Rocky & Joey Bada$$
7. Turn on Me by The National
8. From the Grave by James Arthur
9. Me Traicionaste [Explicit] by ROSALÍA feat. A.CHAL
10. When I Lie (Remix) [Explicit] by Lil Peep feat. Ty Dolla $ign
11. Love Can Kill by Lennon Stella
12. Wolf at Your Door by Chloe x Halle
13. Devil In Your Eye by Mumford & Sons
14. Pray (High Valyrian) by Matt Bellamy

Vinyl LP pressing in gatefold jacket. For the Throne: Music Inspired by the HBO Series Game of Thrones is a soundtrack inspired by the television series Game of Thrones, released by Columbia Records. The album features the SZA, The Weeknd and Travis Scott collaborative single, "Power Is Power" as well as "Kingdom of One" by Maren Morris and "Nightshade" by The Lumineers.