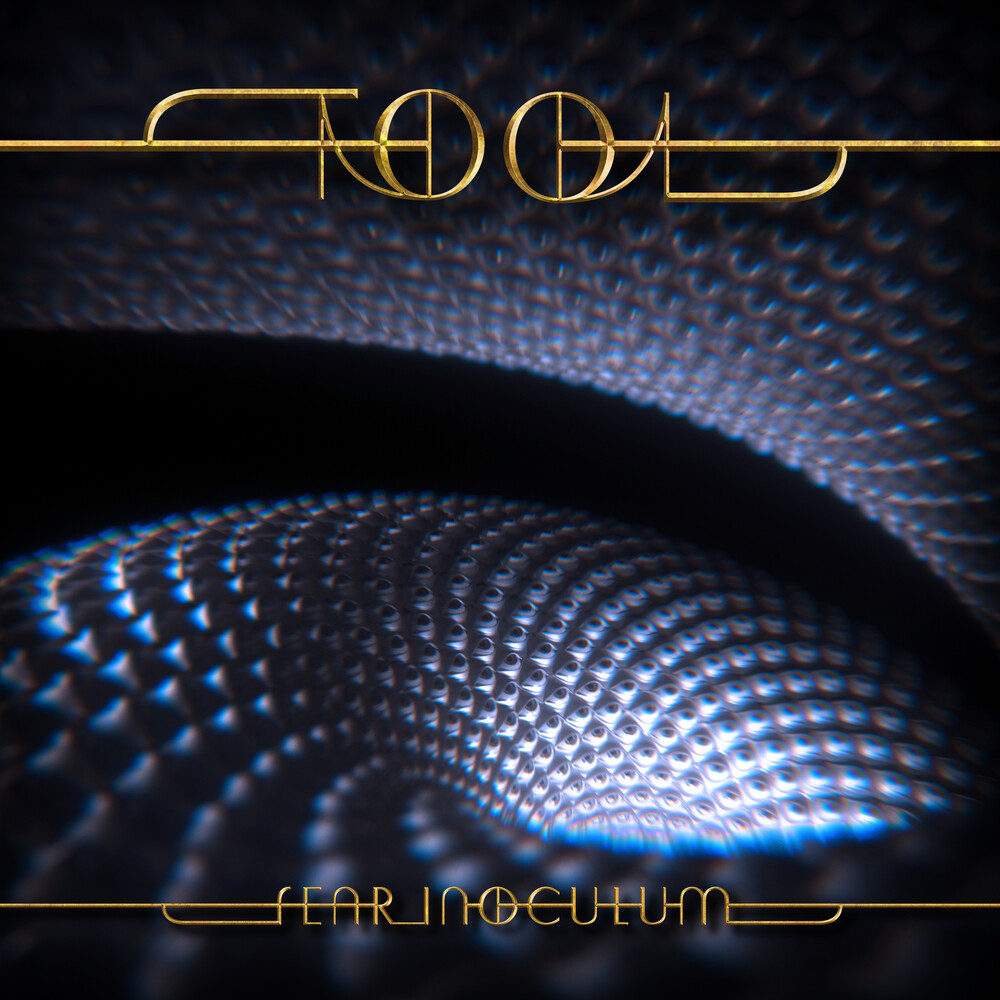 To date, the band has released four studio albums, one EP and one box set. They emerged with a heavy metal sound on their first studio album, Undertow (1993), and later became a dominant act in the alternative metal movement, with the release of its follow-up album Ćnima in 1996. Their efforts to unify musical experimentation, visual arts, and a message of personal evolution continued, with Lateralus (2001) and 10,000 Days (2006), gaining Tool critical acclaim, and commercial success around the world. The band's fifth studio album, their first in thirteen years, will be released on August 30, 2019.