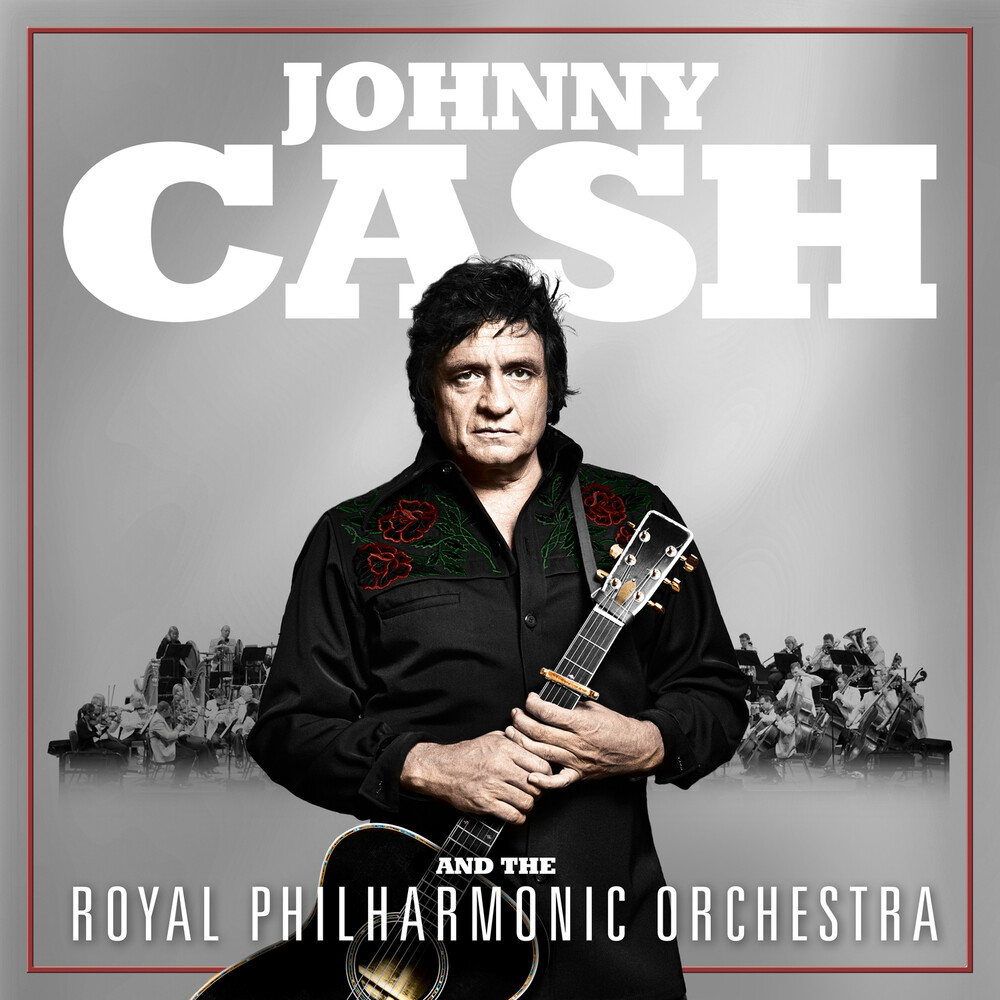 Produced by Nick Patrick and Don Reedman and recorded at the fabled Abbey Road Studio 2,Johnny Cash and The Royal Philharmonic Orchestra is the latest in a series of RPO albums showcasing classic recordings by timeless artists in sublime new musical settings. Producers Reedman and Patrick consulted with John Carter Cash, who serves as Executive Producer, in making the career-spanning selection of 12 Johnny Cash master recordings centering the album. Performances range from archetypal Cash classics like "Man In Black" and "Ring Of Fire" to essential musical collaborations including "Girl From The North Country" (Bob Dylan with Johnny Cash), "The Loving Gift" (with June Carter Cash) and "Highwayman" (with Willie Nelson, Waylon Jennings, Kris Kristofferson and Johnny Cash).

The recordings of "I Walk The Line" and "Flesh and Blood" used in making Johnny Cash and The Royal Philharmonic Orchestra are both previously unreleased alternate takes from Johnny Cash's soundtrack sessions for "I Walk The Line," a 1970 film starring Gregory Peck and Tuesday Weld.