FerreTT - In Through The Out Door | RECORD STORE DAY 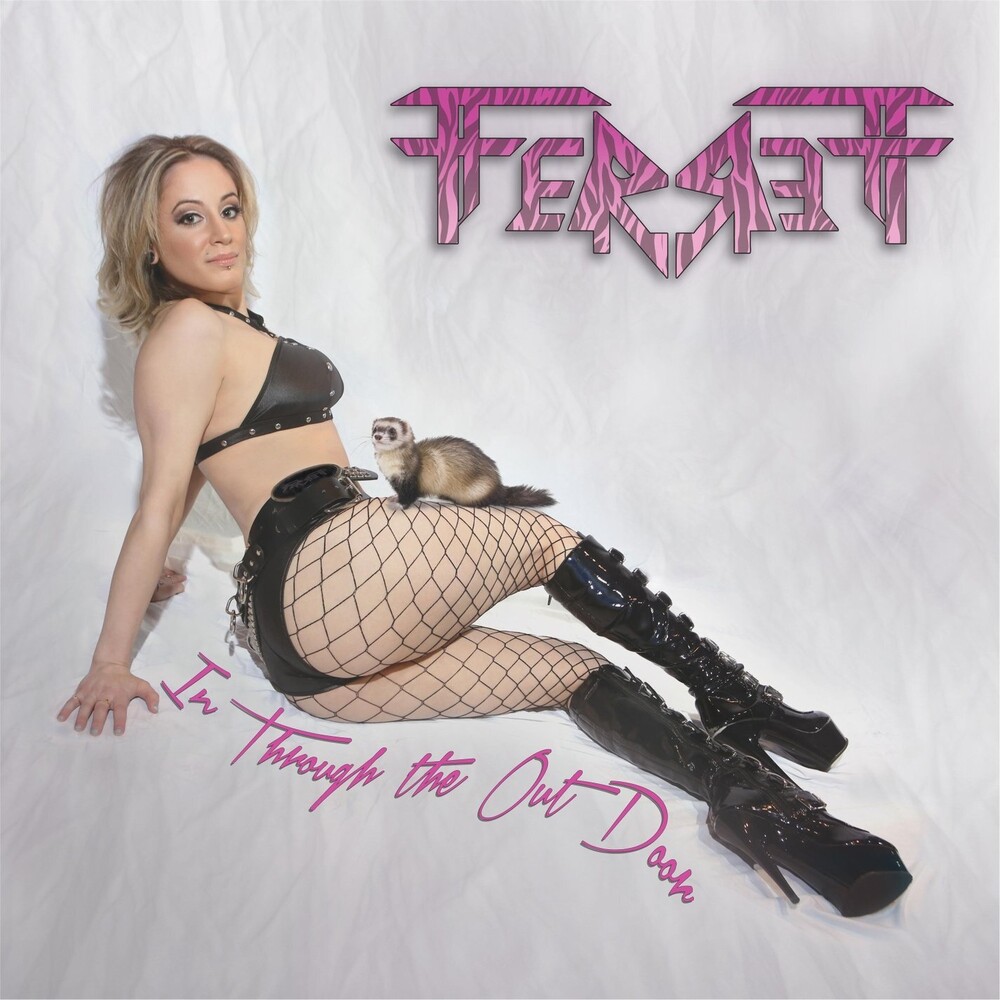 In Through The Out Door
Artist: FerreTT
Format: Vinyl
CD
Vinyl

Ferrett = High Energy, Mammoth-Fun, Sex-Fueled Hard Rock-n-Roll !!! Approaching the nostalgic route of drugs, sex, and rock 'n' roll, Moribund dives into the party realm of New York's Ferrett! Not merely restricted to catchy Heavy Metal, Ferrett exudes prowess in song writing through ballads comparable to the mega-hits of 80's metal classics such as Poison's "Every Rose Has it's Thorns", Mötley Crüe's "Home, Sweet, Home" or Dokken's "Alone Again". Don't allow a 'glam' tag to deter listening- Ferrett delivers True Rock and Roll with the party edge of L.A.'s Decade of Decadence, ala 1980's Sunset Strip era Hair Metal. Whether rocking hard with "Year of the Ferret" and "Jason Lives", or swooning the ladies with ballads like "On My Way" and "In Through the Out Door", one thing is certain- Ferrett ROCKS !!! In 2013, Ferrett released their debut album, "Year of the Ferrett", as a self-produced affair. The follow-up second full length, "In Through the Out Door" is filled with songs that are utterly memorable, with hook-laden song writing, tight performances, and top notch production. Ferrett has performed live in the New York City area since 2014 with some heavy hitters, such as Grim Reaper, Enuff Z'Nuff, and Michale Graves (formerly of The Misfits). Now hell bent on global domination, Moribund aims to etch Ferrett into the upper echelons of hard rock and heavy metal !