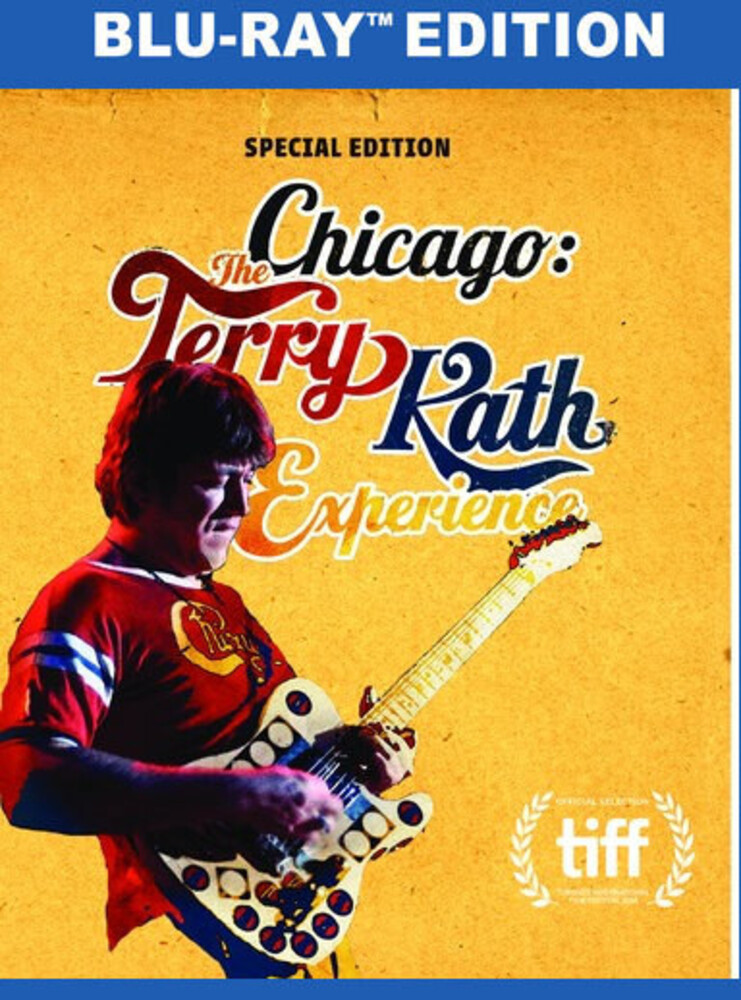 CHICAGO: THE TERRY KATH EXPERIENCE is a documentary about a daughter discovering the legacy of her father: the late Terry Kath. Kath was one of the founding members of the band Chicago, whose powerful guitar playing and husky, melodic voice has been praised by such icons as Jimi Hendrix, Joe Walsh and Eric Clapton. Before discovering his full potential as a guitar icon, Kath’s life ended tragically at age 32.

Terry's daughter Michelle was just two years old when he passed, only knowing him through his music and stories from her mother. After discovering a box of memorabilia, Michelle sets out on a journey to get to know her father and to search for his iconic lost guitar. In this documentary, Michelle interviews her dad's family, bandmates and good friends, as well as prominent musicians, to piece together the life of Terry Kath, one of the great unsung rock legends of the 1970s.

CHICAGO: THE TERRY KATH EXPERIENCE was directed and produced by Michelle Kath Sinclair, and was produced by Jordan Levy and Tony Papa.

This Blu-ray features raw and uncut bonus material with behind-the-scenes moments on Michelle’s journey as well as clips that did not make the final cut, including Michelle's backstage concert meet up with Chicago, a candid look at the interview with Michelle and her mother Camelia, an exclusive look at the Chicago members as they share stories about living with Terry Kath, bonus footage from Michelle and Camelia’s visit to Caribou Ranch and a special compilation of Terry Kath's 8mm home footage with commentary. English subtitles are available for the deaf and hearing-impaired.