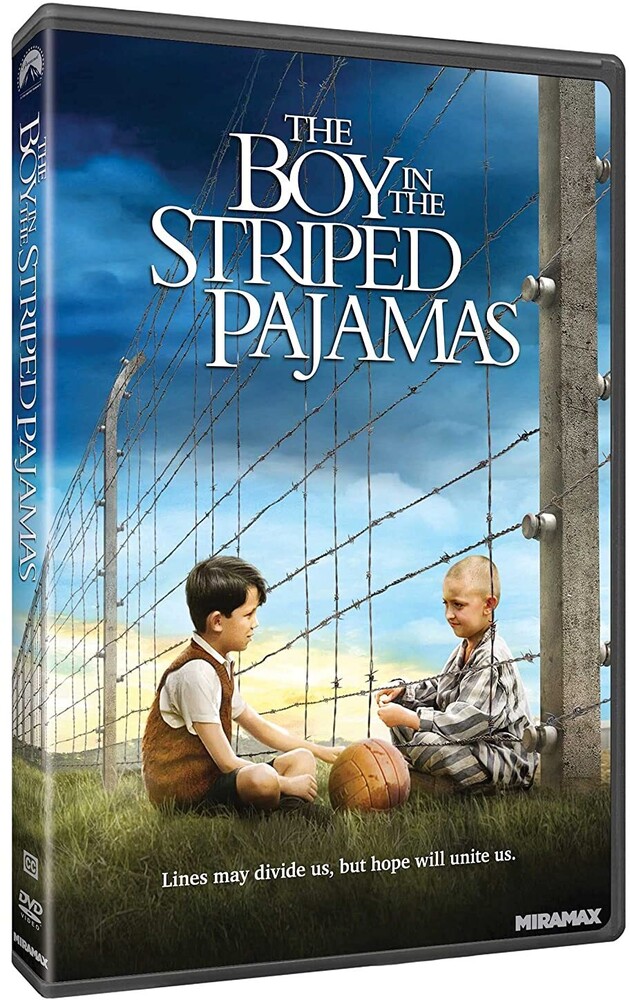 Bruno, an 8-year-old boy in 1940s Berlin, is unhappy when his SS officer father's job means the family must move to southern Poland. While exploring the grounds around their new "farmhouse," Bruno meets and befriends Shmuel, a child on the other side of an electric fence. How each boy faces the chilling reality around them propels this emotional film version of John Boyne's novel. Asa Butterfield, Jack Scanlon, Vera Farmiga, and David Thewlis star. 94 min. Widescreen; Soundtrack: English Dolby Digital 5.1; Subtitles: English (SDH), Spanish; additional scenes; audio commentary; featurette.