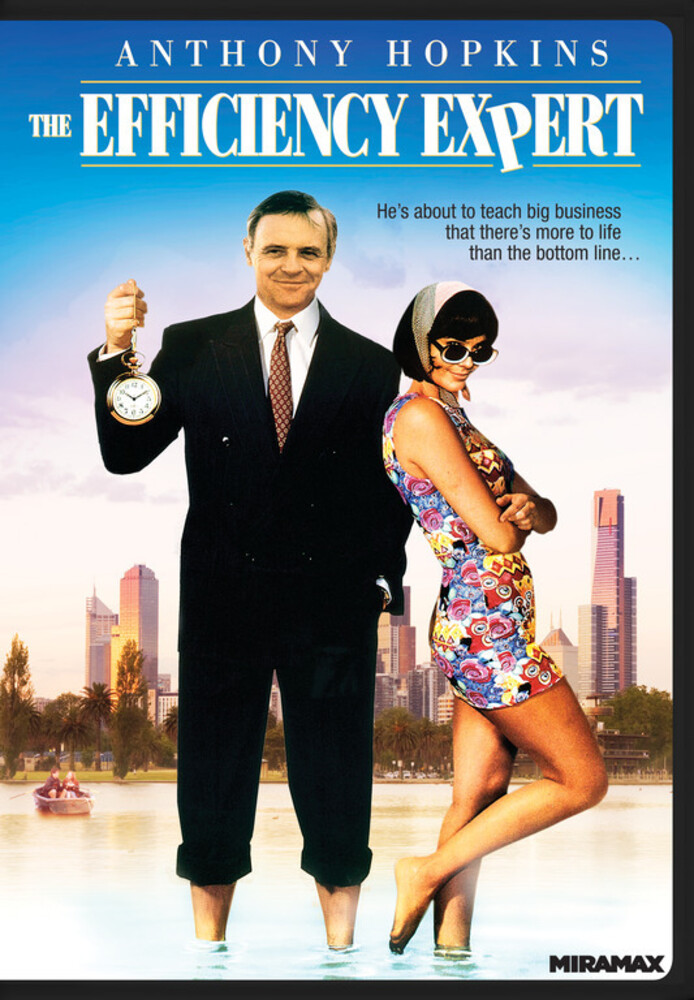 Set in Australia in 1966, this charming film stars Anthony Hopkins as Errol Wallace, a professional money-saver who is sent to an out-of-date moccasin company in hopes of putting it on the right track. His measures include laying off more than half of the factory's crew, but rather than being angry with Wallace, the workers befriend him. With Ben Mendelsohn, Alwyn Kurts, Bruno Lawrence, Toni Collette, Russell Crowe. AKA: "Spotswood." 89 min. Widescreen; Soundtrack: English Dolby Digital stereo.