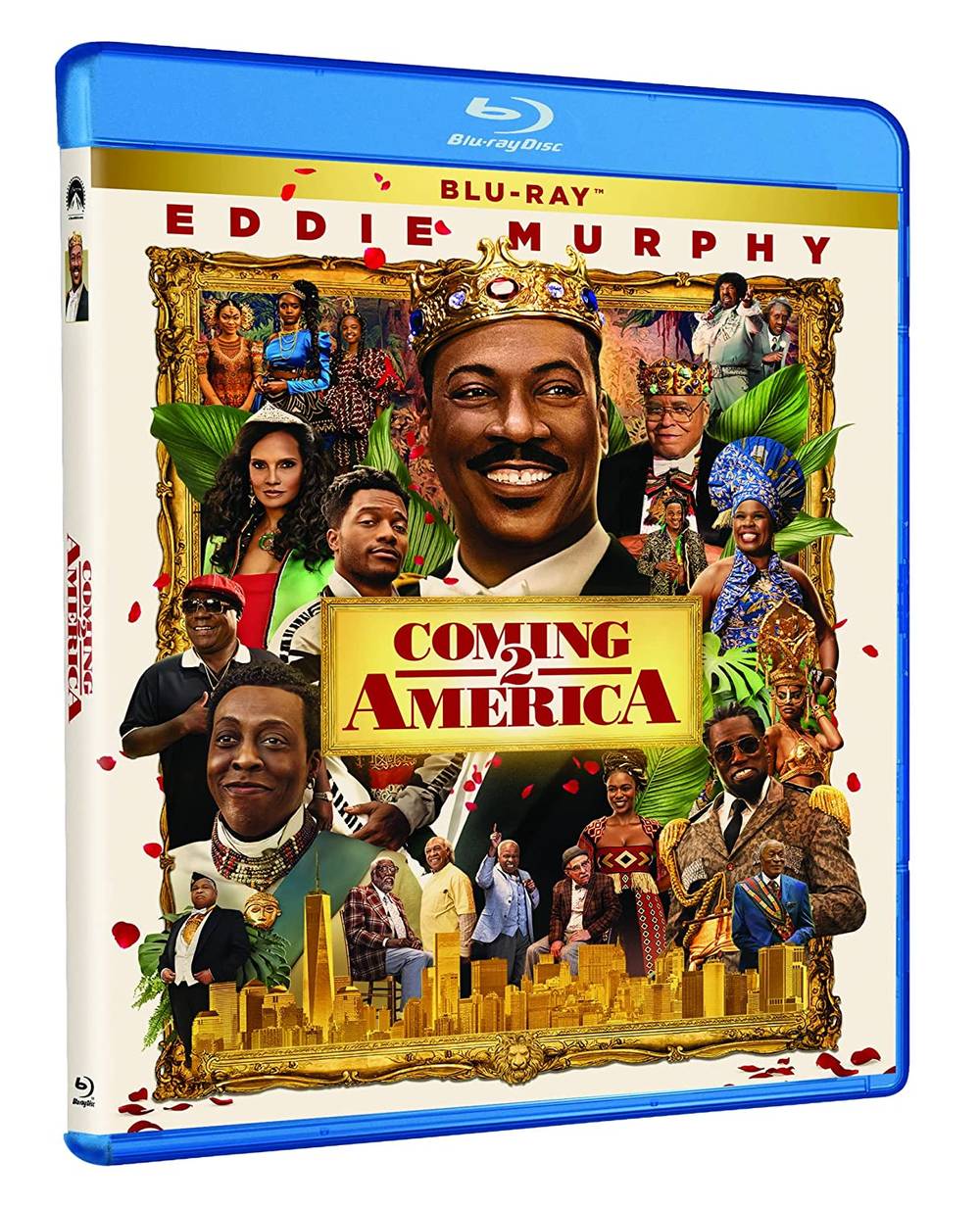 Akeem and Semmi are back! Set in the lush and royal country of Zamunda, newly-crowned King Akeem (Eddie Murphy) and his trusted confidante Semmi (Arsenio Hall) embark on an all-new hilarious adventure that has them traversing the globe from their great African nation to the borough of Queens, New York – where it all began. Additionally returning to their original roles in this long-awaited sequel, are James Earl Jones, John Amos, Louie Anderson, and Shari Headley, alongside new characters from Wesley Snipes, Tracy Morgan, and Leslie Jones.